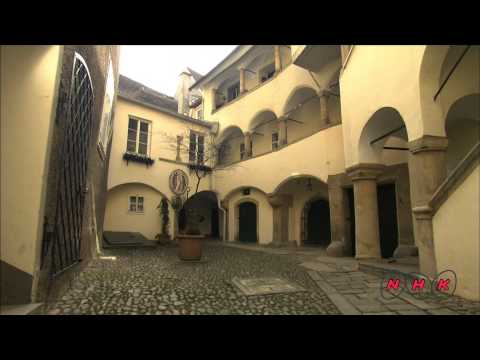 The City of Graz – Historic Centre and Schloss Eggenberg bear witness to an exemplary model of the living heritage of a central European urban complex influenced by the secular presence of the Habsburgs and the cultural and artistic role played by the main aristocratic families. They are a harmonious blend of the architectural styles and artistic movements that have succeeded each other from the Middle Ages until the 18th century, from ... Source: UNESCO TV / © NHK Nippon Hoso Kyokai URL: https://whc.unesco.org/en/list/931/
Translation: English