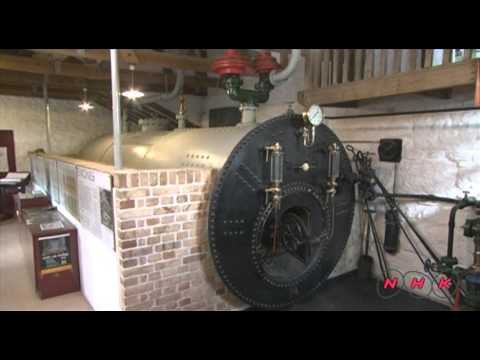 Much of the landscape of Cornwall and West Devon was transformed in the 18th and early 19th centuries as a result of the rapid growth of pioneering copper and tin mining. Its deep underground mines, engine houses, foundries, new towns, smallholdings, ports and harbours, and their ancillary industries together reflect prolific innovation which, in the early 19th century, enabled the region to produce two-thirds of the world’s supply of ... Source: UNESCO TV / © NHK Nippon Hoso Kyokai URL: https://whc.unesco.org/en/list/1215/
Regarder : English