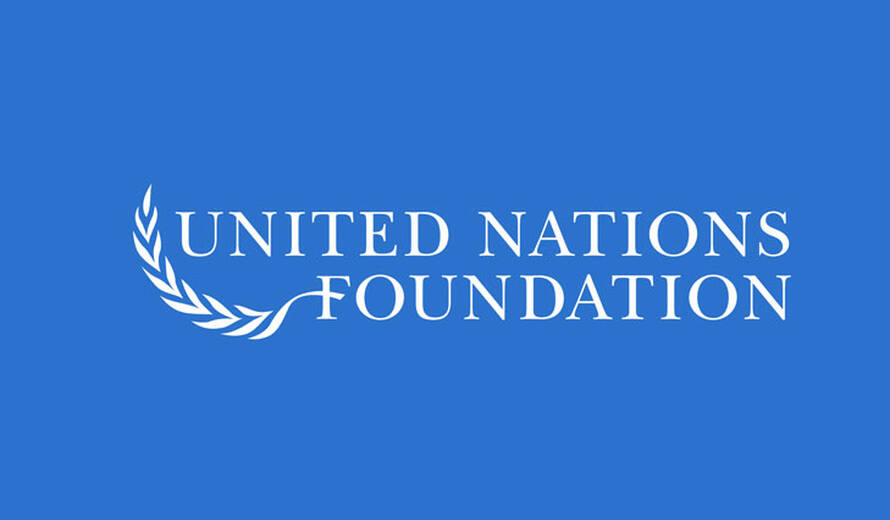 On November 16, 1972, the international community took a historic step towards safeguarding core, irreplaceable elements of our global heritage when the General Conference of UNESCO adopted the World Heritage Convention. Since then, more than 188 countries have ratified the Convention, and more than 936 separate sites around the world have been designated as UNESCO World Heritage Sites. As the festivities marking the 40th anniversary of that historic treaty, including today's ceremony at UNESCO Headquarters in Paris, continue to play out over the coming year, the United Nations Foundation (UNF) would like to express its continued support for the goals of the Convention and UNESCO's ongoing efforts to protect and celebrate those places that-through their natural beauty or cultural resonance-have left an indelible mark on humanity's collective imagination.

The World Heritage Convention represents, first and foremost, the recognition that preserving the world's extensive cultural and natural patrimony is not the sole responsibility of any one nation or people, but rather the collective duty of all of mankind. The diverse collection of sites that populate UNESCO's World Heritage List, from the pyramids of Egypt to the Galápagos Islands, belong to everyone, and to ensure that these cultural and natural treasures continue to inspire future generations, it is absolutely critical that the international community act in concert to protect them. By helping identify these sites, raising public awareness about the challenges facing their preservation, and providing financial assistance and expert advice to support preservation activities, UNESCO is playing an indispensable role in ensuring that these core elements of human experience remain with us for years to come.

In keeping with the collaborative spirit of these efforts, the United Nations Foundation has long sought to support UNESCO and encourage robust global cooperation on heritage preservation efforts. Over the years, UNF made substantial investments in UNESCO's World Heritage program, providing close to $50 million in grants to projects supporting the health and sustainability of 50 World Heritage Sites. These activities included, among other things, protecting the extremely rich yet fragile biodiversity of the Democratic Republic of the Congo, and providing alternative sources of energy to residents of the Galápagos Islands to help preserve their unique natural heritage. In addition, between 2005 and 2010, UNF led a joint initiative with Expedia to promote environmentally and economically sustainable tourism practices at 20 World Heritage sites in seven countries.

Currently, UNF continues to support World Heritage and other core UNESCO programs by advocating for strong and consistent U.S. engagement with and leadership at UNESCO and other UN agencies. The United States as a whole benefits tremendously from participation in the full gamut of activities-scientific, educational, cultural, and otherwise-undertaken by UNESCO, and its wide array of national treasures are no exception. Indeed, 21 of America's most iconic landmarks are listed as World Heritage Sites, including Yellowstone National Park, the Grand Canyon, Independence Hall, the Statue of Liberty, and Monticello. The United States and its 236-year history form a core pillar of the World Heritage program, and it is therefore critically important for the preservation of America's national identity that it remain constructively engaged in this and other UNESCO initiatives.

As the World Heritage Convention enters its fifth decade, UNF will continue to support UNESCO as it seeks to protect significant cultural and natural landmarks and raise awareness about the importance of preserving humanity's shared heritage. We commend you for your work to date, and look forward to joining you as you prepare to mark another year of celebrating the best of what our planet has to offer.