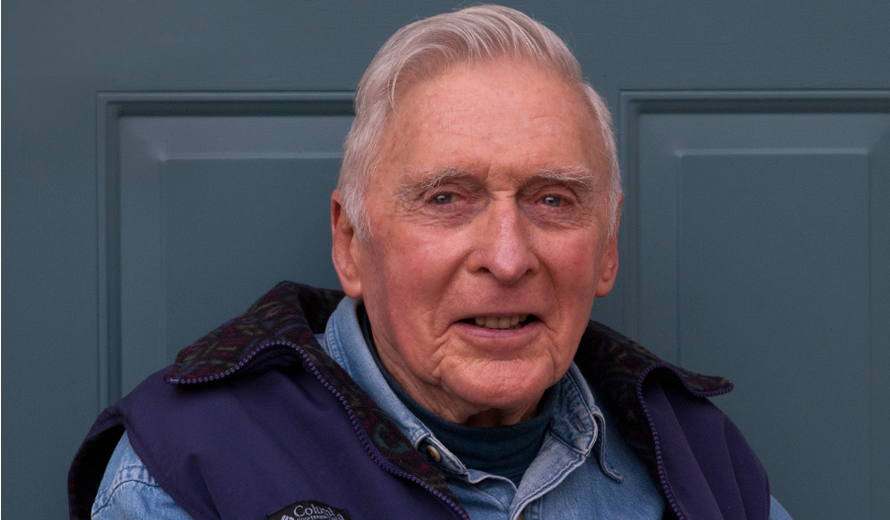 The World Heritage Centre has learned with great sadness of the recent passing of Larry Hamilton, a pioneer in nature conservation whose impact touched all the corners of the globe.

Larry was an exceptional educator, advisor, and pioneer of courses in forest ecology, watershed studies, interdisciplinary collaboration, and international resource issues at Cornell University’s Department of Natural Resources.  In the early 1970s, Larry produced one of the first documentations of tropical rainforest deforestation (Venezuela) and mangrove destruction (Trinidad).

During 1980-93 working as Senior Fellow/Environment and Policy Institute, East-West Center, Honolulu, Larry's cutting-edge themes and infectious collegiality made him a productive convener of workshops throughout the Asia-Pacific region. He wrote, co-authored and facilitated hundreds of applied conservation publications.

As member of the World Commission on Protected Areas (WCPA) of IUCN since the 1970s, he led the Mountain theme for almost 25 years. In 1992 he created the quarterly newsletter Mountain Protected Areas UPDATE, which he edited until 2015. He and a small group of fellow scientists created a call to action for mountain conservation which was presented to the 1992 United Nations Earth Summit and became the basis for the mountain chapter in Agenda 21. He championed tropical montane cloud forests, corridors of ecological connectivity, trans-border cooperation for conservation and peace, understanding of mountains as water towers, and the spiritual/cultural values of mountains.

The World Heritage Centre would like to extend its sincere condolences to the family, friends and colleagues of Larry Hamilton. His legacy will endure through the many projects and institutions he built.