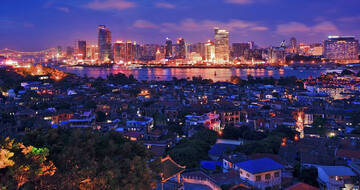 On 10 November 2011 UNESCO’s General Conference adopted the new Recommendation on the Historic Urban Landscape by acclamation, the first such instrument on ... 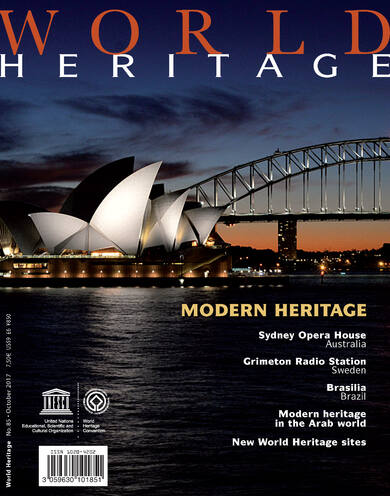