The UNESCO/Netherlands Funds-in-Trust (NFiT) co-operation to support the World Heritage Centre was established in 2001 by the Netherlands Ministry of Education, Culture and Sciences with the aim of reinforcing the implementation of the 1972 "Convention concerning the Protection of the World Cultural and Natural Heritage".

Under this Funds-in-Trust arrangement the Government of the Netherlands made available an amount of €1.8 million over a period of four years (2001-2004). In 2017, the NFiT Co-operation Agreement was extended 5th time for the period of 2017-2020.

Projects and programmes under the NFiT cooperation are structured according to the Strategic Objectives adopted by the World Heritage Committee (5Cs), in pursuance of regional and thematic balances, and the sustainability of support given in terms of project follow-up or spin-off. Support would be also considered for a property on the List of World Heritage in Danger and/or heritage in conflict situation, when feasible.

Under this Funds-in-Trust arrangement, no restrictions are applied to allocating funds to particular regions of the world or to the nationality of consultants to be used for missions or implementation of projects. As a result of this relative freedom, over the past four years a fairly equal distribution of projects and sites that were selected for sponsoring has taken place over the regions of Africa, Arab States, Asia-Pacific, Eastern Europe and Latin America and the Caribbean. 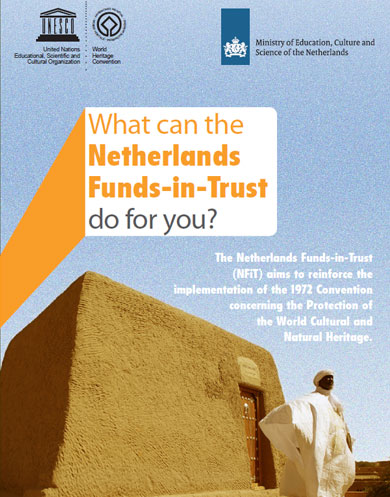 What can the Netherlands Funds-in-Trust do for you?

The Netherlands Funds-in-Trust (NFiT) aims to reinforce the implementation of the 1972 Convention concerning the Protection of the World Cultural and Natural Heritage. 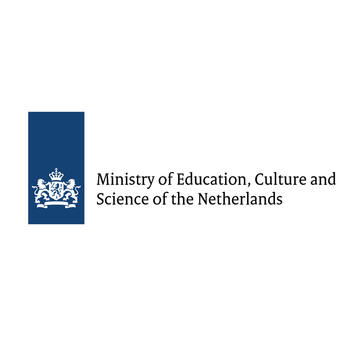