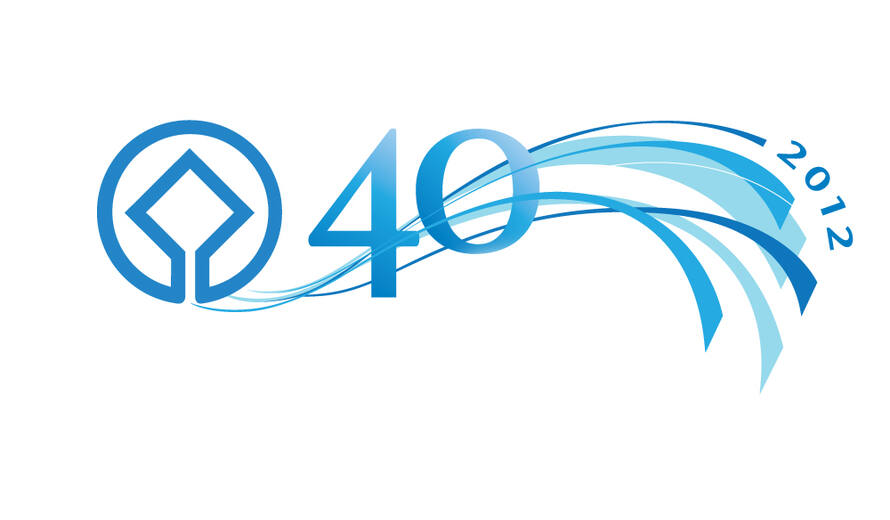 The World Heritage Convention, adopted by the UNESCO General Conference on 16 November 1972, turns 40 today. The only treaty for heritage preservation that englobes both cultural and natural sites, the Convention has been almost universally ratified, with 190 States Parties. There are currently 962 sites on the World Heritage List, 745 of them cultural, 188 natural and 29 mixed (both cultural and natural) in 157 States Parties.

The celebratory year was officially opened by UNESCO Director General Irina Bokova at the UNESCO General Assembly in November 2011, and a ceremonial launch with a concert by UNESCO Goodwill Ambassador Herbie Hancock was held at UNESCO Headquarters in Paris, France in January 2012. Other events have taken place throughout the year and across the globe,  in line with the theme "World Heritage and Sustainable Development: the Role of Local Communities". The anniversary year culminated in the closing event held in Kyoto, Japan last week, and the launch of the Kyoto Vision, a statement outlining orientations for the implementation of the Convention going forward.