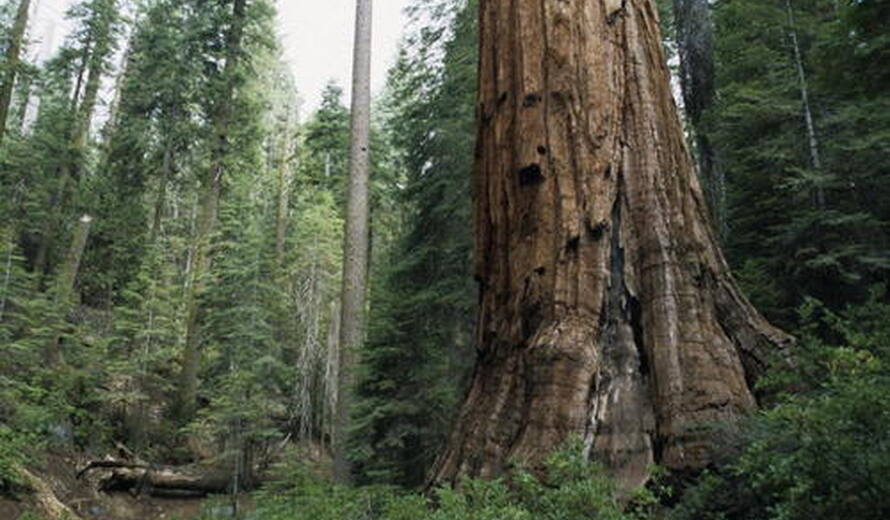 The study relied on a number of sources, including the FAO’s 2010 Forest Resource Assessment, a global compendium of country generated data on forest indicators.   It also benefited from  a worldwide professional network of senior forest survey professionals who provided more precise or more updated information in many cases.

The study reveals a total of 10 504 461 000 metric tonnes of carbon are stored in over 55 million hectares of forest land within 106 World Heritage forest sites.   The two sites with the most stored carbon are:  1) Te Wahipounamu – South West New Zealand, with 785 460 000 tonnes; and 2) Salonga National Park, Democratic Republic of the Congo, with 723 600 000 tonnes.   World Heritage sites with the greatest density of carbon are 1) Redwood National and State Parks (USA) at 625 tonnes per hectare; 2) Olympic National Park (USA) at 515 tonnes per hectare.

This information will help those interested in better understanding the role of World Heritage forest sites in climate change mitigation, and in the value of conserving forest ecosystems in the fight against climate change.   The Intergovernmental Panel on Climate Change has calculated that 17% of carbon dioxide emitted into the atmosphere every year originates from forest destruction and degradation, as the carbon locked up in these forests is released when they are destroyed.  World Heritage forest sites are well positioned to act as nodes within a broader landscape around which to galvanize concerted forest conservation, and sustainable forest management practices.