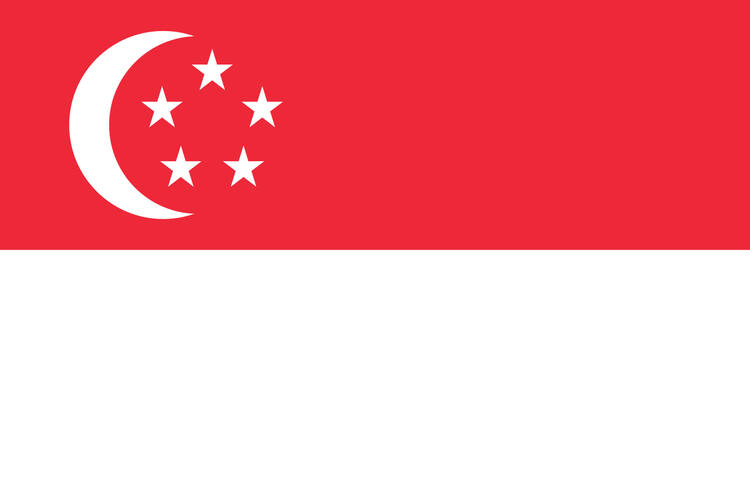 On 19 June 2012, the Government of Singapore officially deposited with the Director-General of UNESCO, Irina Bokova, its instrument of ratification, becoming the 190th State Party to accept the Convention concerning the Protection of the World Cultural and Natural Heritage. The World Heritage Convention has entered into force for this State Party on 19 September 2012.