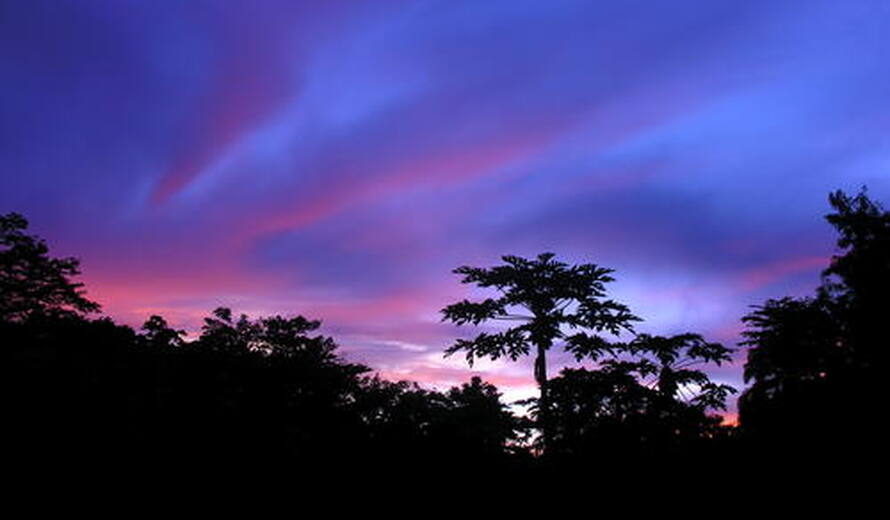 The Director-General of UNESCO, Irina Bokova, expressed her utmost concern with the recent fighting in eastern Democratic Republic of Congo, which is affecting several World Heritage sites. On Sunday June 24, a group of armed rebels attacked the headquarters of the Okapi Wildlife Reserve, killing at least 7 park staff. Others were taken hostage by the rebels or are still unaccounted for. All park infrastructure was looted and the 14 Okapi, a rare forest antelope, in the Epulu breeding station were all killed. The attack on the Okapi Wildlife Reserve follows on other outbreaks of fighting in and around Virunga National Park, where 200 of the world's remaining 786 mountain gorillas are living, and which has resulted in the killing of a park guard on 11 May. Rebel forces are occupying part of the park where the Mountain gorillas are living and as a result of the fighting park staff had to evacuate the area, leaving the gorilla families without protection.

“I am deeply shocked by the recent events in Okapi Wildlife Reserve and Virunga National park. My thoughts go in particular to the families of the park rangers who were killed while on duty trying to protect these special places on behalf of all humanity. Last year, I signed in Kinshasa a Declaration with the Prime Minister where the Government committed to take all the necessary measures to create the conditions for the rehabilitation of the sites. The current events are a severe setback and I call on the Government to do its utmost to create the security conditions to enable the park staff to carry out its duties.’

The Virunga National Park is exceptional for its chain of seven active volcanoes and the greatest diversity of habitats, harboring an exceptional biodiversity, including endemic as well as rare and globally endangered species, such as the mountain gorilla. Inscribed on UNESCO’s World Heritage List in 1979, the site is situated at the heart of the Albertine Rift sector of the Great Rift Valley, and is the first National Park created in Africa. It contains a high diversity of plants and habitats, creating the highest biological diversity of any national park in Africa. The park is also threatened by oil exploration activities following a decision by the Government last September to allow oil exploration activities to be carried out in the park.

The Okapi Wildlife Reserve occupies about one-fifth of the Ituri forest in the north-east of the Democratic Republic of the Congo. The reserve contains threatened species of primates and birds and about 5,000 of the estimated 30,000 okapi surviving in the wild. It also has some dramatic scenery, including waterfalls on the Ituri and Epulu rivers and was inscribed on the  World Heritage List in 1996. The reserve is inhabited by traditional nomadic pygmy Mbuti and Efe hunters. The Reserve has been impacted by poaching and artisanal mining activities.

Both sites are inscribed on the List of World Heritage in Danger.