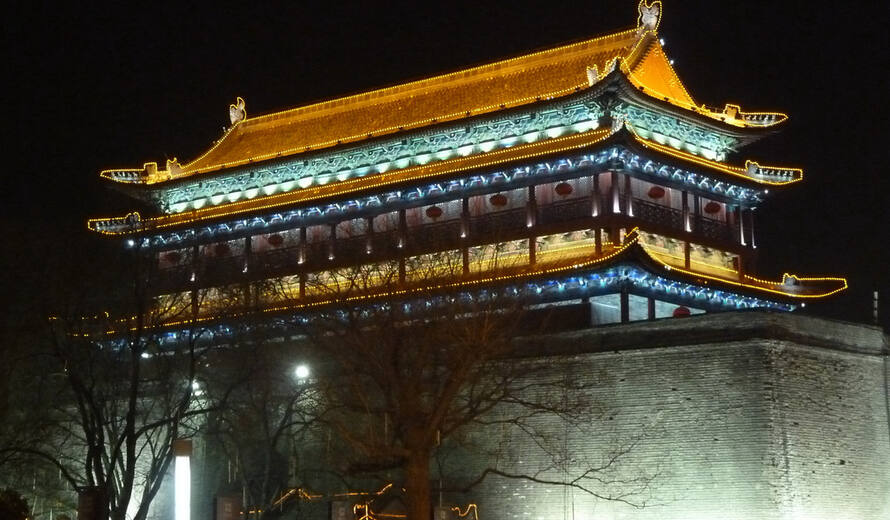 UNESCO will partner with World Wildlife Fund (WWF) for Earth Hour, one of the world's largest and most well-known environmental campaigns in the world. UNESCO has invited World Heritage sites to participate in this initiative by switching off the lights on the night of Earth Hour: Saturday, 31 March 2012, from 8:30 to 9:30pm local time. The lights will also be switched off at UNESCO Headquarters in Paris, France.

UNESCO Director-General Irina Bokova says, "As a leading advocate for the protection and management of the planet's most precious sites, UNESCO is pleased to participate in Earth Hour 2012. This year, as we celebrate the 40th anniversary of the World Heritage Convention, I appeal to all involved with World Heritage sites around the globe to join the Earth Hour initiative and switch off their lights in the evening of 31 March 2012. With this simple gesture, iconic sites and local communities can show their leadership and commitment for a sustainable planet." A video message from Ms Bokova can also be viewed in English or French.

The Earth Hour campaign began in 2007, and has grown each year. In 2011, 1.8 billion people participated in 5251 cities in 135 countries. For more information, consult the website (www.earthhour.org).

Below are the World Heritage sites that have confirmed that they are participating in Earth Hour 2012.