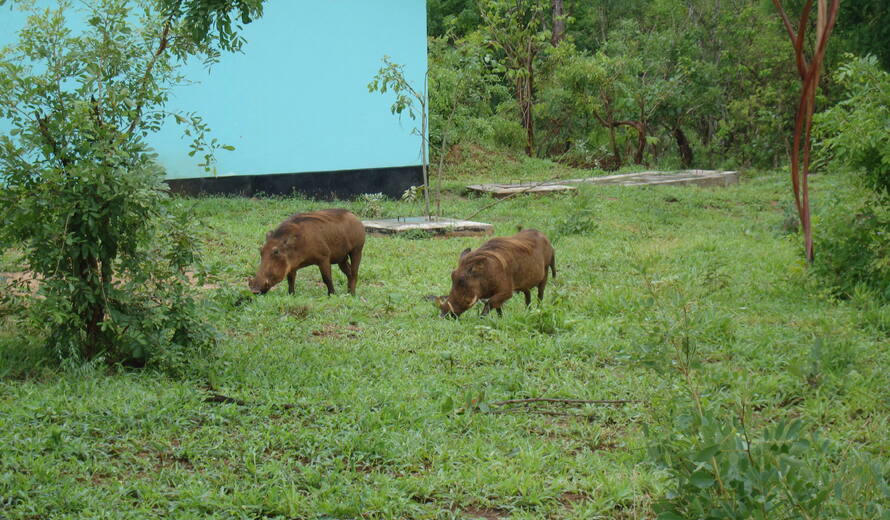 In February, the United Republic of Tanzania submitted a request for a minor modification to the boundaries of the Selous Game Reserve. The 50000 km2 Selous Game Reserve is one of the largest remaining wilderness areas in Africa, harboring the largest remaining elephant population of Africa and has been inscribed on the World Heritage List since 1982. The request for modification of boundaries concerns the exclusion of an area of 19793 ha on the southern boundary of the property and has been motivated by plans of Tanzania to mine uranium deposits in the area.

The World Heritage Committee at its recent session in UNESCO headquarters noted that that modifications to boundaries of World Heritage properties that are related to mining activities should be considered through the procedure for significant modifications of boundaries given the potential impact of such projects on Outstanding Universal Value. It further decided to refer the  proposed minor modification to the boundaries of the Selous Game Reserve submitted by the Government of Tanzania. The Committee decides to refer a nomination back to the State Party to request that additional information may be provided, and the nomination resubmitted to the following Committee session for examination. This additional time should  allow Tanzania to complete the Environmental Impact Assessment (EIA) process and to also allow for adequate time for IUCN to complete its evaluation of the proposed boundary modification, including by sending a mission to the property. The Committee further requested IUCN to undertake an advisory mission to ensure that the EIA process can be completed expediently and in accordance with the standards of the World Heritage Convention. The additional time will also allow for Tanzania to firm up its commitment to secure and enhance the continued effectiveness of the Selous-Niassa corridor as a key feature to maintaining the long-term integrity of the property and to propose the inclusion into the site of additional land to the effect of further maintaining and enhancing the Outstanding Universal Value of the property.

It is based on a revised request by Tanzania which should satisfy all the elements above that the World Heritage Committee will be able to reconsider the proposed boundary modification, at the earliest at its next session in June 2012.