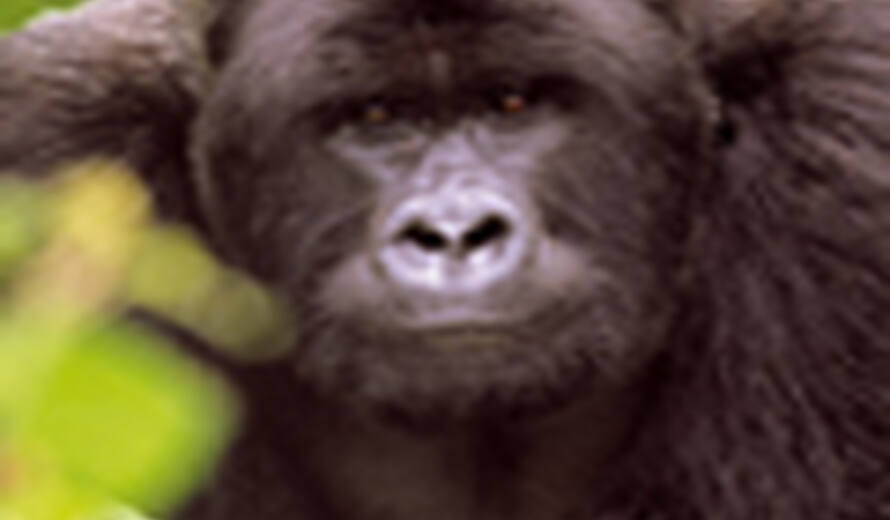 UNESCO is organizing, with the United Nations Foundation (UNF) the government of the Democratic Republic of Congo (DRC) and several conservation organizations, the first international event to support the DRC’s heritage in danger. The event, “Congo – Heritage in Danger” aims to contribute to the long-term survival of this unique natural heritage.

Placed under the high patronage of Mr Jacques Chirac, President of France, and Mr Joseph Kabila, President of the Democratic Republic of Congo, the event will be an opportunity to take stock and enable the general public to appreciate the treasures of the country.

In 2000, UNESCO launched the “Biodiversity Conservation in Regions of Armed Conflict: Conserving World Heritage Sites in the DRC” programme, in cooperation with the United Nations Foundation (UNF), the government of the DRC and several conservation organizations working in DRC.

The five DRC sites inscribed on the World Heritage List are also inscribed on the List of World Heritage in Danger. They are: the National Parks of Virunga, of Garamba, Kahuzi-Biega and Salonga, and the Okapi Wildlife Reserve. They are home to exceptional biodiversity including rare animal species, of which many are endemic, such as the bonobo chimpanzees, white rhino in the North, mountain gorillas and okapis.

Organized in three parts (see detailed programme) the “Congo – Heritage in Danger” event includes: A major exhibition “Congo–Nature and Culture in the Democratic Republic of the Congo” (September 10-24), held under the high patronage of His Majesty Albert II, King of the Belgians; An international donors’ conference, (September 16-17); and a fund-raising concert “CONGO – Rhythm and Rumba" which will present major talents of Congolese rumba on September 23.

The exhibition will be opened on September 9 at 6 p.m. in the presence of H.R.H. Prince Philippe of Belgium, Z’Ahidi Ngoma, Vice-President of the Democratic Republic of Congo, and Koïchiro Matsuura, Director-General of UNESCO, as well as representatives of the governments of France and Belgium.

Reserved for experts and donors, open to the press

The conference and the workshops aim at assessing past initiatives in the field, to define the needs for the future and to attract new partnership initiatives.