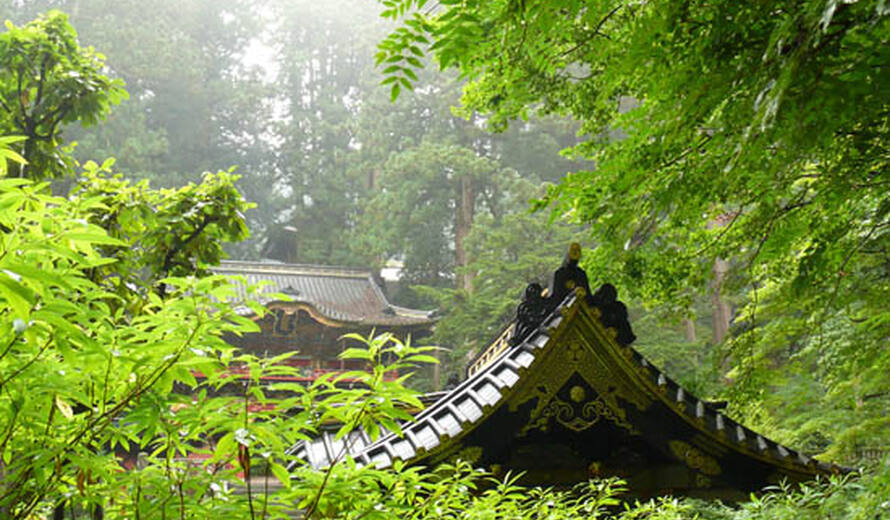 The UNESCO World Heritage Centre would like to express its condolences for the loss of lives due to the devastating earthquake and tsunami which occurred near Japan on 11 March.

Immediately following the events, Francesco Bandarin, interim Director of the World Heritage Centre and UNESCO Assistant Director-General for Culture, contacted Mr Isao Kiso, Ambassador of Japan to UNESCO, expressing his sympathy for the losses incurred by the disaster and to propose to mobilize emergency assistance to support the Japanese people and Government.

As of 15 March, the World Heritage sites of Shrines and Temples of Nikko, Shiretoko and Shirakami-Sanchi, all located in the region struck by the disaster, are reported as not having incurred damage. The sites Hiraizumi and Ogasawara Islands, both included on Japan's Tentative List for possible inscription on the World Heritage List, were also unharmed in the events.