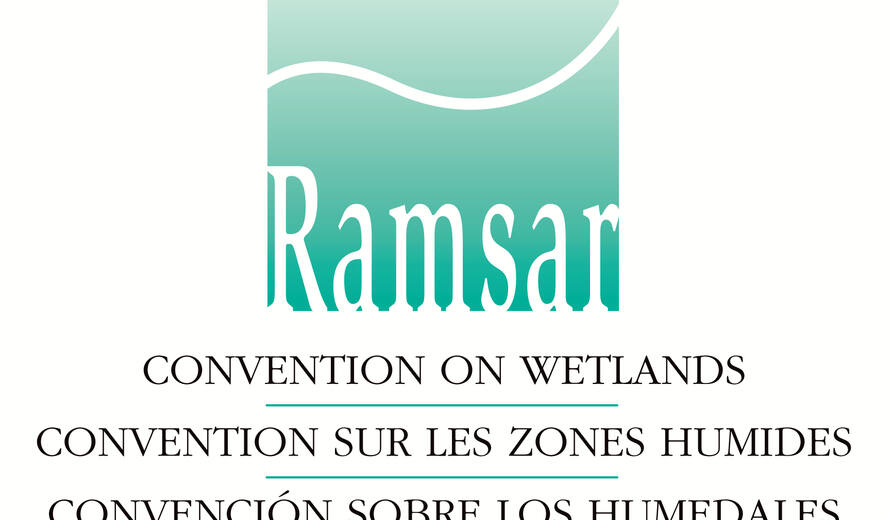 The UNESCO World Heritage Centre, Secretariat to the World Heritage Convention, wishes to extend its best wishes to the Secretariat for the Ramsar Convention(Convention on Wetlands of International Importance) on World Wetlands Day, celebrating the 39th anniversary of its adoption. Like the World Heritage Convention, the Ramsar Convention is a site-based intergovernmental treaty which encourages countries to identify and manage specific places so that their values and benefits are protected for future generations. It is the only global environmental treaty that deals with a particular ecosystem.

World Heritage and Ramsar sites are commonly associated throughout the world.  Some notable examples include Brazil's immense Pantanal wetlands, the Sundarbans mangrove forests of Bangladesh, the Tubbataha National Marine Park in the Philippines and the Danube Delta in Romania.   Convention secretariats regularly meet to coordinate activities under the auspices of the Biodiversity Liaison Group, established under the Convention on Biological Diversity, in addition to maintaining bi-lateral communications channels so that issues of common concern can be better addressed.