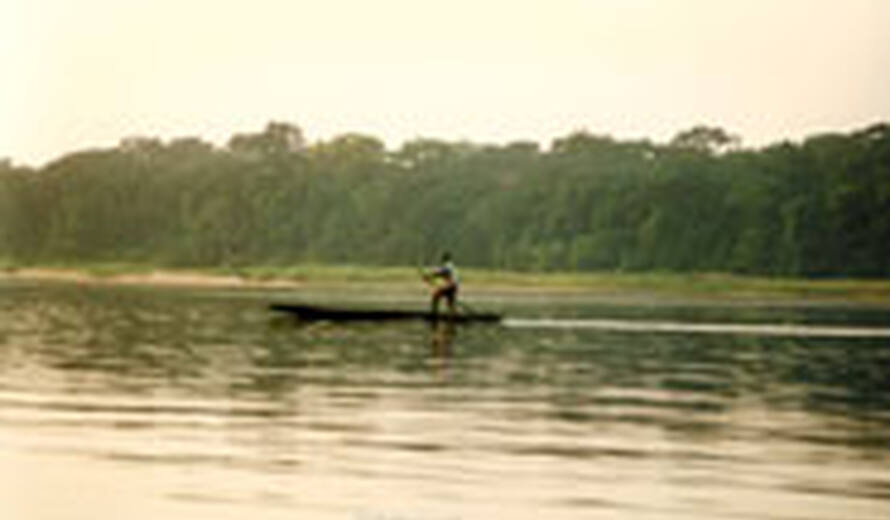 UNESCO Conference 16-17 September at UNESCO Headquarters in Paris to evaluate the current status and future needs of the World Heritage Centre / UNF project: "Biodiversity Conservation in Regions of Armed Conflict: Protecting World Heritage in the Democratic Republic of the Congo".

Co-sponsored by the Government of Belgium and the Government of Japan, this conference aims to raise global awareness of the critical situation of the 5 Democratic Republic of Congo (DRC) World Heritage sites, and establish a means of securing support to ensure the sites' long-term sustainable protection. We also hope to announce new and renewed partnership pledges during the conference. Other events during the conference will include: