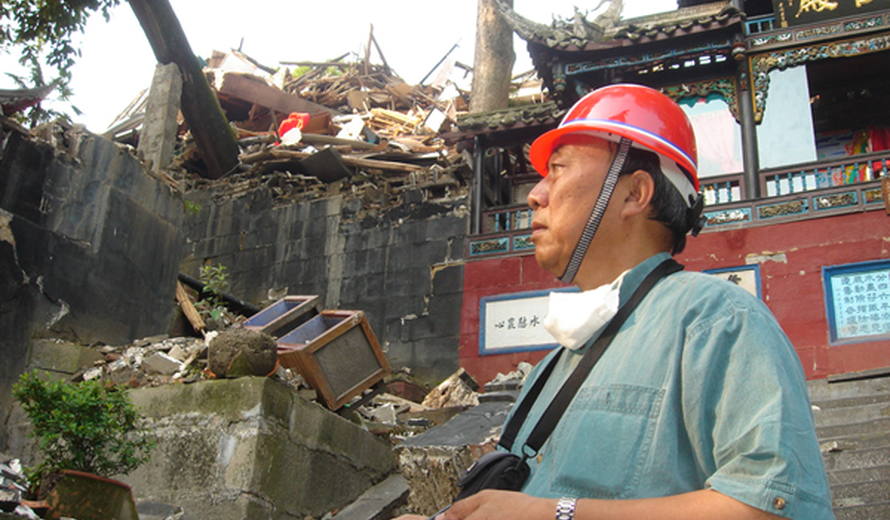 Officials continue to assess the damage following the devastating May 12 earthquake in China, where approximately 69,000 people were killed and 19,000 are still missing. The 8.0 magnitude quake affected Sichuan Province in southwest China. The worst affected areas were two counties where two World Heritage sites are located: The Sichuan Giant Panda Sanctuaries and the Mount Qingcheng and the Dujiangyan Irrigation System.

In the Panda Sanctuaries, about 133 people, including six staff members of the property, were killed. More than 60% of buildings collapsed, and most of the infrastructure, including roads, power supply and communication lines was damaged. Severe landslides have destroyed ecological habitats and three pandas are still missing. The basic infrastructure for monitoring and research were also damaged.

In the area of the Irrigation System, one tourist was killed in Mount Qingcheng while in Hong Yan houses crumbled and buried people alive. The death toll is still under investigation. Most buildings in the protected area were severely affected, and six building complexes collapsed, including the Er-wang Temple. Part of the main body of the Dujiangyan irrigation system is fractured and most of the infrastructure was damaged by a landslide after the earthquake as well.

In response to this extensive damage, the UNESCO World Heritage Centre will rapidly approve two emergency assistance requests from the Chinese Government, aimed at re-establishing the operational capacity of the site management authorities as well as identifying and implementing urgent risk mitigation measures. In addition, an appeal by Friends of World Heritage was launched in the framework of the Rapid Response Facility, a programme managed in partnership with the United Nations Foundation and Fauna and Flora International. The UNESCO Office in Beijing, moreover, also has a project dedicated to supporting the Giant Panda Sanctuary that is funded by Mercedes Benz.