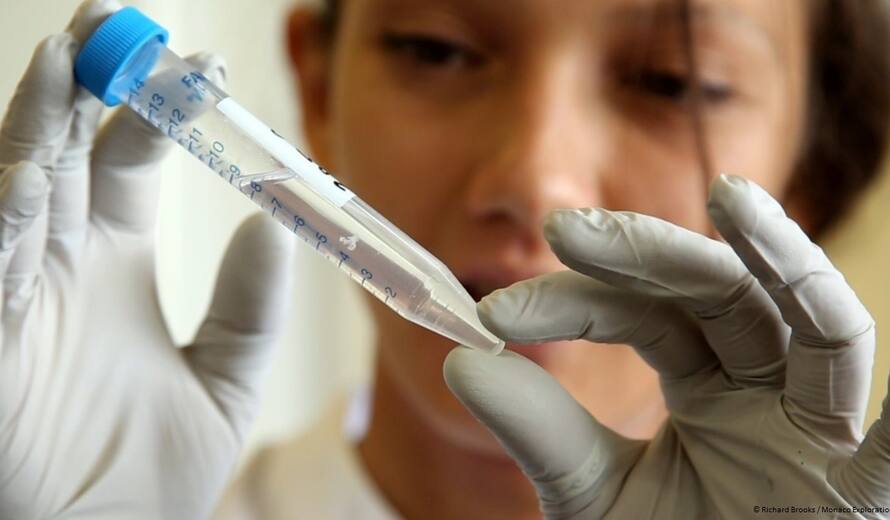 It will involve the collection by scientists and local residents of genetic material from waste, mucus or the cells of fish from across select marine World Heritage sites, with the aim of monitoring fish, including species red-listed by the International Union Conservation of Nature (IUCN). eDNA involves collecting and analyzing samples collected from the environment (soil, water, air) rather than an individual organism.

The two-year eDNA project will help measure the vulnerability of marine biodiversity to climate change and the impacts of that change on the distribution and migration patterns of marine life across marine World Heritage sites. Launched at the start of the United Nations Decade of Ocean Science for Sustainable Development (2021-2030), it will help understand global trends and inform ongoing efforts to protect marine ecosystems and ensure future generations continue to enjoy the services they provide.

UNESCO’s marine World Heritage sites are recognized for their unique biodiversity, outstanding ecosystems, or for representing major stages in Earth’s history. Since the inscription of the first marine site, the Great Barrier Reef (Australia), on UNESCO’s World Heritage List in 1981, the List has grown to host a global network of 50 marine sites, beacons of hope for healing the ocean.

The use of eDNA in ocean monitoring and data collection is still in its infancy and standard protocols for sampling and data management will be streamlined in UNESCO’s ground breaking eDNA project. It will apply a consistent methodology across multiple marine protected areas simultaneously for the first time, marking the birth of global standards in sampling and data monitoring and management practices while making that data available to the public.

The project will engage local citizens, guided by expert support, in, for example, taking water samples, filtering them and fixing their eDNA, which will then be sequenced in specialized laboratories.

All data will be processed and published by the Ocean Biodiversity Information System (OBIS), the world’s largest open-access data system on the distribution and diversity of marine species, maintained and collectively supported by a world-wide network of thousands of scientists, data managers and users. It works to advance our understanding of life in the ocean, and helps establish indicators that inform conservation and management policies.

The project is implemented by UNESCO’s Intergovernmental Oceanographic Commission and World Heritage Centre, with the support of the Government of Flanders.