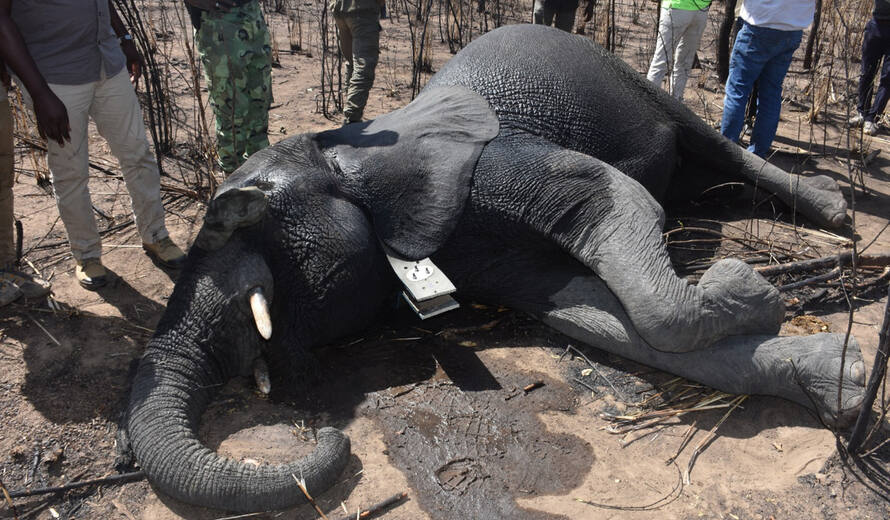 From 24 November to 8 December 2020, the Pendjari national park in Benin and the W national park in Niger carried out the largest regional initiative for the installation of satellite collars on a total of 25 elephants and 14 antelopes in this large cross-border complex. With a view to safeguarding the Outstanding Universal Value of the property, this initiative aimed to increase monitoring and ensure the protection of these species in these two national parks, which are components of the W-Arly-Pendjari Complex World Heritage site (Benin, Burkina Faso, Niger).

Supported by UNESCO with funding from Norway, the Elephant Crisis Fund for the W National Park in Benin, the Wyss Foundation,  Wildcat Foundation, FSOA, National Geographic Society, government of Benin through the Ministry of Living Environment and Sustainable Development and other partners such as, the National Centre for the Management of Wildlife Reserves (CENAGREF), the National Agency for the Promotion of Heritage and Development of Tourism (ANPT) and local communities, this initiative also aimed to provide precise information on the population dynamics of these species and the various threats to them, with a view to strengthen conservation efforts in these parks. Moreover, this project is a true testimony of the commitment of the actors in the revitalisation of these protected areas.

The WAP complex is home to the largest remaining population of elephants in West Africa. In addition to the only viable populations of lion, cheetah and topi, it represents the most important continuum of terrestrial, semi-aquatic and aquatic ecosystems in the West African savannah belt and is home to animal species that have disappeared or are extremely threatened in most West African countries. However, its elephant population has declined over several decades due to the persistent threat of poaching. Satellite collars will enable teams to closely monitor the animals' movements and provide valuable information that will help improve their protection and reduce human-wildlife conflicts.