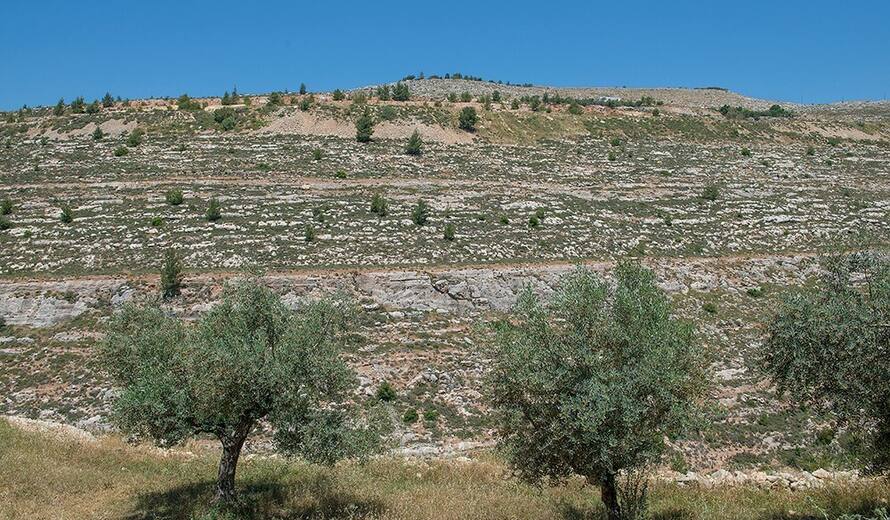 World Olive Tree Day was proclaimed at the 40th session of the UNESCO General Conference in 2019 and takes place on 26 November every year.

The olive tree, specifically the olive branch, holds an important place in the minds of men and women. Since ancient times, it has symbolized peace, wisdom and harmony and as such is important not just to the countries where these noble trees grow, but to people and communities around the world.

Conserving and cultivating the olive tree is a growing imperative as the world combats and adapts to climate change. The protection of cultural and natural heritage, including landscapes, is at the heart of UNESCO’s mission and marking World Olive Tree Day reinforces environmental sustainability efforts.

The aim of World Olive Tree Day is to encourage the protection of the olive tree and the values it embodies, in order to appreciate its important social, cultural, economic and environmental significance to humanity.

There is much to learn, share and celebrate on World Olive Tree Day, and UNESCO encourages everyone to join in through various activities such as debates, conferences, workshops, cultural events and presentations or exhibitions.

Palestine: Land of Olives and Vines - Cultural Landscape of Southern Jerusalem, Battir, is located a few kilometres south-west of Jerusalem, in the Central Highlands between Nablus and Hebron. The Battir hill landscape comprises a series of farmed valleys, known as widian, with characteristic stone terraces, some of which are irrigated for market garden production, while others are dry and planted with grape vines and olive trees. The development of terrace farming in such a mountainous region is supported by a network of irrigation channels fed by underground sources. A traditional system of distribution is then used to share the water collected through this network between families from the nearby village of Battir.

Stretching 15 km along the eastern Ligurian coast between Levanto and La Spezia, the jagged, steep coastal landscape has over centuries been intensively developed with stone walled terraces for the growing of vines and olive trees. [...] The maintenance of the terraces and the cultivation of vines and olive trees on the terraces reflect a communal approach to farming and the collaboration and cooperation of the communities without which such cultivation would not have been possible. [...]

Integrity
At the time of inscription, it was estimated that 130 m of walls per hectare of vineyard and 30-300 m per hectare of olive grove were in need of urgent reconstruction. Since then, mechanisms for linking tourism activity and landscape maintenance have been activated and programmes for the reclamation of the terraced landscape have allowed recovery of some tens of hectares to vines and olive cultivation.

[...] a terraced agricultural landscape was created, featured by an articulated waterworks network, orchards, vegetable gardens and olive groves, which were earlier organised around small farm holdings, and later in large estates (posesiones) and which nowadays make up the physical and functional features of the Serra de Tramuntana. [...] [...] The cultural landscape of the Serra de Tramuntana represents a spectacular, peculiar example of a terraced. farmed landscape which combines an interconnected and highly specialised system of waterworks for collecting and storing water, featuring qanats, that are underground channels to harvest and transport water, canals, ditches, storage basins, with a system of terraces supported by dry-stone walls so as to make possible the cultivation of vegetables as well as fruit and olive trees in the terraced plots and including a sophisticated drainage system to avoid soil erosion. [...]

Integrity
The property is characterized by a high level of uniformity, in which the defining elements - the terraced land arrangements, the olive groves, the spatial organization in rural estates and the water supply network – retain their visual integrity to a considerable extent. The functional and socio-economical integrity, however, is today fragile due to the progressive increase of tourism and the possibly related development pressures.

Stari Grad Plain on the Adriatic island of Hvar is a cultural landscape that has remained practically intact since it was first colonized by Ionian Greeks from Paros in the 4th century BC. The original agricultural activity of this fertile plain, mainly centring on grapes and olives, has been maintained since Greek times to the present. [...] The land parcel system set up by the Greek colonisers has been respected over later periods. Agricultural activity in the chora has been uninterrupted for 24 centuries up to the present day, and is mainly based on grapes and olives.