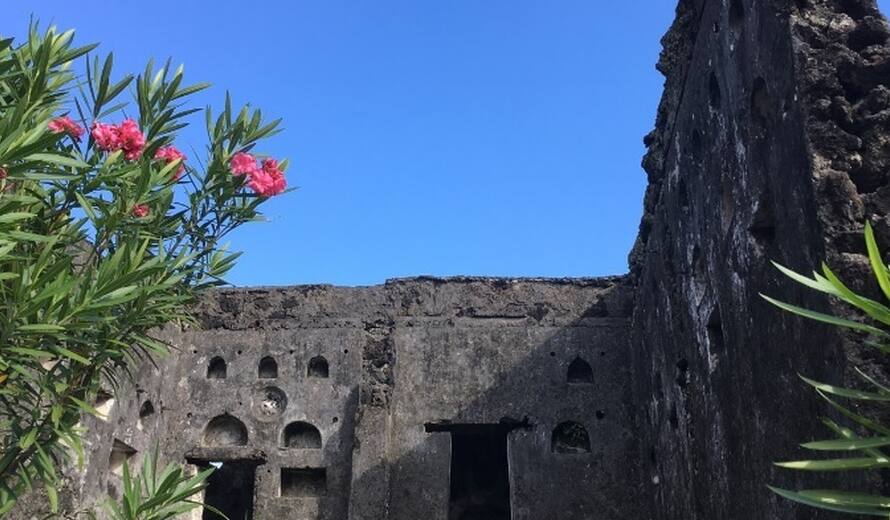 Four participants from Comoros and Rwanda are joining 14 other representatives from African countries to participate in a two-day online workshop entitled "Elaboration of nominations to the World Heritage List" on 13 and 14 August 2020.

The workshop, organized by the School of African Heritage (Ecole du Patrimoine Africain - EPA) in collaboration with the UNESCO World Heritage Centre,  the African World Heritage Fund (AWHF), the Rwandan National Commission for UNESCO and the Rwandan Ministry of Sports and Culture, with financial support from the Norwegian Ministry of Foreign Affairs, aims to support African countries with the elaboration and updating of their Tentative Lists.

A World Heritage “Tentative List” is an inventory of natural and cultural sites located within the boundaries of a State Party to the World Heritage Convention, which it considers to be of outstanding universal value, and which are likely to be nominated for inscription on the World Heritage List in the next five to ten years.

The training workshop, held in French, was originally foreseen to take place in Rwanda but due to travel restrictions linked to the COVID-19 pandemic was modified into two parts, a theoretical workshop, which is being offered online, and a practical workshop, which will be organized in Kigali, Rwanda as soon as the travel conditions permit.

Four participants from Eastern Africa: Dr. Toiwilou Mze Hamadi, Director-General of the National Centre for Scientific Research and Documentation (CNDRS), and Ms. Oumratti Ainli Oicheikh, an architect and site manager of the Mutsamudu heritage site in Union of Comores, Mr. Ainli Oicheikh Oumratti from Comoros, Amb. Mr. Robert Masozera, Director General of the National Museums of Rwanda, and Mr. Albert Mutesa, Secretary-General from the Rwanda National Commission for UNESCO, are participating in the online workshop, where they will introduce the status of heritage in their countries and  exchange with other participants on planning for World Heritage nominations.

"Our UNESCO Regional Office for Eastern Africa is working closely with countries in the region to support the preparation of nomination files for the World Heritage List, We are very pleased that East African participants can benefit from these capacity building workshops, especially during the current pandemic, in order to continue making progress towards their goals of World Heritage status and to ultimately increase the representation of African heritage sites on the UNESCO World Heritage List," - Ms. Ann Therese Ndong-Jatta, Director of the UNESCO Regional Office for Eastern Africa.

The online workshop is being led by eight resource persons from UNESCO Advisory Bodies to the World Heritage Committee: International Union for Conservation of Nature (IUCN), International Council on Monuments and Sites (ICOMOS) and International Centre for the Study of the Preservation and Restoration of Cultural Property (ICCROM) as well as representatives from the African World Heritage Fund (AWHF) UNESCO Category II Centre.