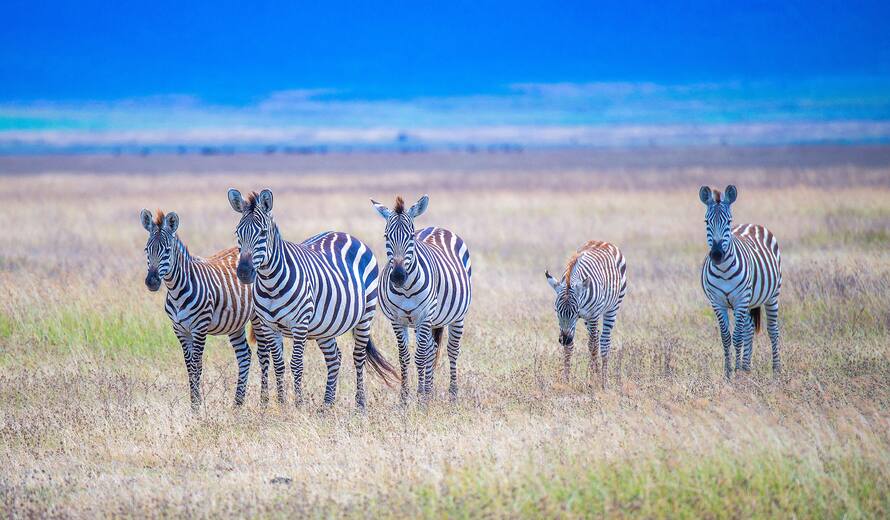 UNESCO has welcomed the announcement by Bernard Looney, CEO of BP, that the energy giant will refrain from undertaking new oil and gas exploration or production activities within natural, cultural or mixed UNESCO World Heritage sites.

The company has furthermore agreed to consult with UNESCO in case they consider such projects in buffer zones or other areas adjacent to World Heritage sites. bp has also committed to avoid associated activities that could impact the value or integrity of World Heritage properties.

The commitment follows several years of dialogue between UNESCO and bp and similar undertakings by energy companies, Shell, Total and Tullow.

“With bp’s commitment, another global leader in the oil and gas industry acknowledges that there are places on Earth that should be protected from the impact of extractive activities because of their global significance. World Heritage sites are such places, recognized as unique and of Outstanding Universal Value in line with the World Heritage Convention,” said Mechtild Rössler, Director of UNESCO’s World Heritage Centre. She stressed that the protection of our common heritage is not just a responsibility of governments but of the private sector as well, since it has an important role to play in preserving these sites for future generations.

“We are happy to see that the ‘No-Go Commitment’ is gaining more traction, not only within extractive industries but also in the financial and insurance sector,” Ms Rössler added. “We look forward to discussing further with bp how to implement their commitment and we hope that their decision will inspire other companies to take a similar stand.”

UNESCO and the World Heritage Committee’s Advisory Bodies are engaged in dialogue with other companies with a view to prevailing on them to refrain from exploring or extracting oil, gas and mineral resources within World Heritage properties and ensuring that operations in areas surrounding World Heritage properties do not threaten their integrity. This is part of a wider effort by UNESCO to raise funding and mobilize resources for the preservation of biodiversity and heritage, through stronger partnerships with the private sector, scientific cooperation, and civil society engagement.