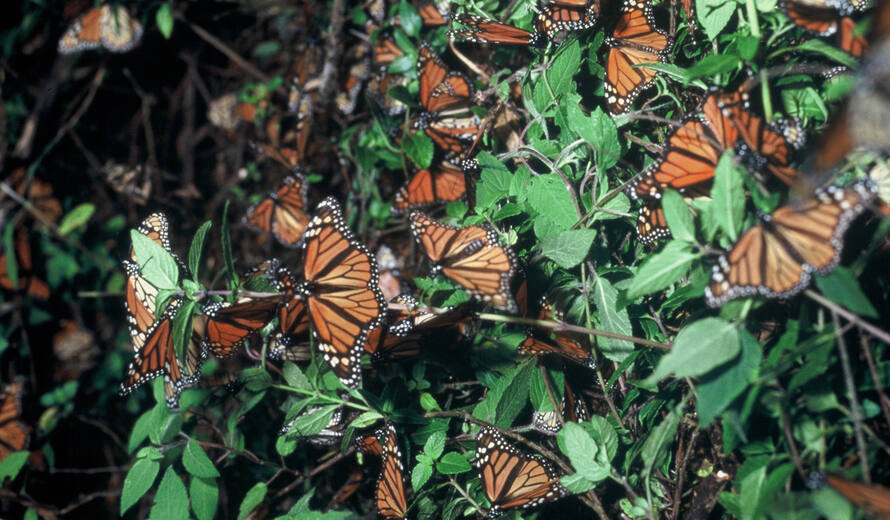 UNESCO expresses its sadness and dismay at the disappearance of Mr Raúl Hernández, guide of the Monarch Butterfly Biosphere Reserve (Mexico) and committed nature conservation activist, whose body, bearing signs of violence, was found on 3 February in the state of Michoacán.

UNESCO is calling for light to be shed on the extremely disturbing circumstances that marked his death, a few days after the as yet unsolved death of Mr Homero Gómez González, also an activist and manager in the same biosphere reserve.

UNESCO expresses its condolences and support to the families of the victims and wishes to acknowledge the courage and self-sacrifice shown by Mr Hernández and Mr Gómez in their struggle for the conservation of the Monarch Butterfly Biosphere Reserve. The protection of this natural World Heritage is essential in response to the global climate crisis and is becoming more and more difficult every day, in Mexico and in many other regions of the world. UNESCO reaffirms its commitment alongside the managers of World Heritage sites and all those in institutions and civil society who are fighting to preserve the integrity of our natural heritage in the face of the worrying degradation of global biodiversity.

The Monarch Butterfly (Danaus plexippus) Biosphere Reserve, established in 2006, has been inscribed on the World Heritage List since 2008. In this site, located on a mountain range about 100 km northwest of Mexico City, several million monarch butterflies from North America gather every autumn, colouring the forest orange as their wings flap and produce a sound reminiscent of light rain. This concentration of wintering monarch butterflies is an extraordinary natural phenomenon, which is an exceptional experience to observe.