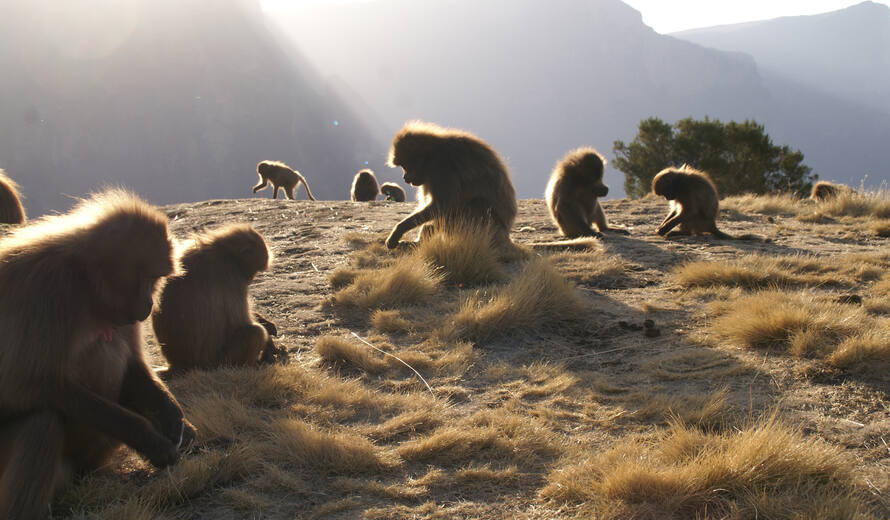 Ethiopia was one of the first signatories to the UNESCO  1972 Convention concerning the Protection of the World Cultural and Natural Heritage, and boasts two of the first dozen sites inscribed on the prestigious UNESCO World Heritage List in 1978—‘Rock-Hewn Churches, Lalibela’ and ‘Simien National Park’.

Today, Ethiopia is home to nine natural and cultural World Heritage sites—maintaining its leading position as the African country with the most World Heritage properties. Nevertheless, Ethiopia still has six sites listed on its Tentative List of potential natural and cultural heritage sites that it intends to nominate for future inscription on the UNESCO World Heritage List. The State Party is currently preparing a nomination file for the Bale Mountains National Park, which was the main focus of the national capacity-building workshop organized in Gondar Town this week.

The workshop was officially opened by Dr Negeri Lencho, Head of the Oromiya Bureau of Environment and Climate Change, who underlined the importance of the World Heritage Convention in managing and protecting Ethiopia’s unique natural heritage. Dr Balayneh Ayele, the Director-General of the Amhara Region Environment and Wildlife Protection and Development Authority, who delivered the introductory key note speech, highlighted the benefits of World Heritage status in support of regional development through sustainable tourism as well as the protection of natural resources and ecological services.

“Natural World Heritage properties are regarded as the most outstanding natural places on this planet,” said Mr. Getu Assefa, National Culture Officer at UNESCO Addis Ababa Office. “They are protected and governed by their status under the 1972 World Heritage Convention and by-products, such as the Operational Guidelines for the Implementation of the World Heritage Convention, which ensures both a national and global commitment for the conservation and protection of these globally exceptional places,” he added.

The workshop, which was led by UNESCO consultant Mr. Koen Meyers, aimed to enhance the technical and institutional capacities and expertise of relevant national stakeholders regarding natural World Heritage nominations, and facilitated discussions that led to a road map and action plan in support of new nominations.

The workshop also included a one-day field trip to Ethiopia’s only natural World Heritage property, the Simien National Park, which was inscribed on the World Heritage List under criteria (vii) and (x) recognizing its scenic values and global significance for biodiversity conservation as home to a variety of globally threatened species, including the iconic Walia ibex, a wild mountain goat found nowhere else in the world, the Gelada baboon and the Ethiopian wolf. The field visit provided a platform for participants to discuss and learn from the State Party’s strong efforts to successfully reverse the negative environmental trends in the property by significantly extending the size property and enhancing therewith its Outstanding Universal Value.