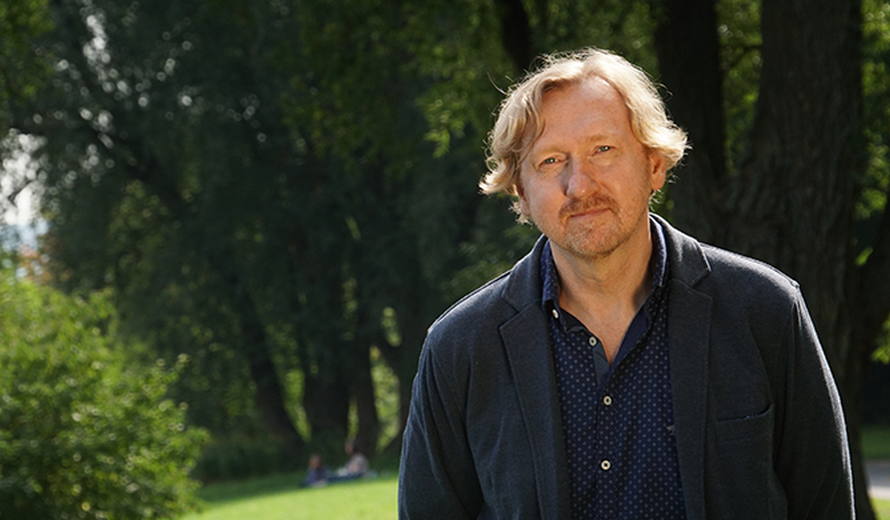 The staff of the World Heritage Centre would like to express its sadness after learning that Dr. Bradnee Chambers, Executive Secretary of the Convention on the Conservation of Migratory Species of Wild Animals (CMS), passed away on 23 January 2019 after a short illness.

This is a tragic loss for CMS, all biodiversity related Conventions and the United Nations. Bradnee became Executive Secretary of CMS in 2013 and led the Convention through the Conferences of the Parties in Quito in 2014 (COP11) and Manila in 2017 (COP12).  Under his leadership, CMS progressed to becoming a stronger Convention with a significantly higher number of Parties. Bradnee dedicated his entire academic and professional life to advancing environmental issues. He was convinced that global environmental problems must be addressed through stronger international environmental law and governance – a conviction that guided his work throughout his career.

Before joining CMS as Executive Secretary, Bradnee worked at the Transnational Cooperation Division of UNCTAD in Geneva from 1994-1995.

Bradnee will be remembered as a strong leader with a clear vision; a kind and cheerful manager who always kept his door open to all staff; and a generous and warm-hearted colleague. The World Heritage Centre worked with Bradnee through the Liaison Group of Biodiversity-related Conventions https://www.cbd.int/blg/ and on specific World Heritage sites important for Migratory Species.

Our thoughts and condolences go to his family and friends at this difficult time.