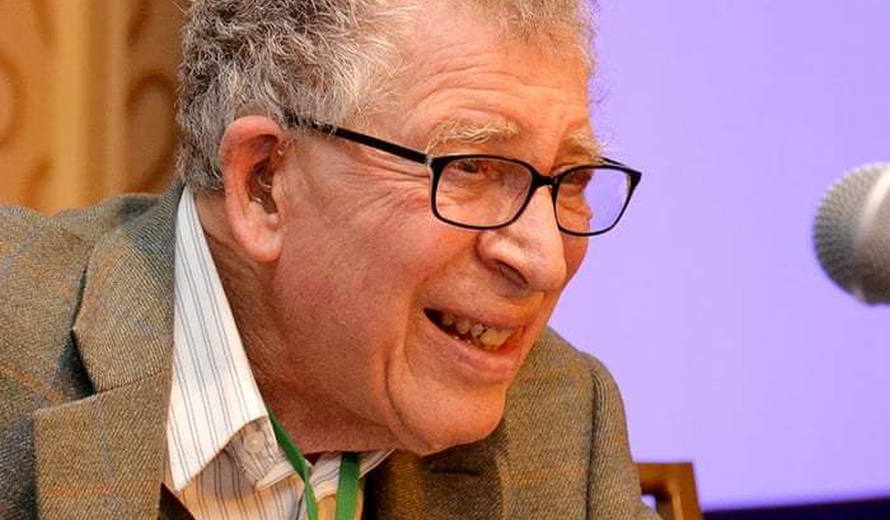 The UNESCO World Heritage Centre was saddened to learn of the passing of David Lowenthal, the American historian and geographer whose revolutionary work contributed to heritage study being recognized as an academic discipline. He argued that heritage was not history, but rather what people choose from history to define themselves.

Born in the United States, he lived most of his life in the United Kingdom. He graduated from Harvard University with a history degree in 1943, worked with Carl Sauer at the University of California, Berkeley (1947-49), and completed his doctoral thesis at the University of Wisconsin in 1953. He later taught geography and history at Vassar College, New York and became professor of geography at University College London in 1972, retiring as emeritus professor in 1986.

Deeply concerned with the conservation of heritage and the environment, he felt that environmental awareness came from one’s personal perceptions. He was an early expert on cultural landscapes and wrote an article for the UNESCO Courier in September 1997 (‘Cultural Landscapes’) shortly after the term was adopted as a category of World Heritage sites by the World Heritage Committee. Dr Lowenthal also pioneered the concept of soundscapes, including through an article published in the UNESCO Courier in November 1976 (‘Tuning into the Past’).

The staff of the World Heritage Centre sends its heartfelt condolences to Dr Lowenthal’s family and friends.