Message from Ms Audrey Azoulay, Director-General of UNESCO, on the occasion of International Day for Disaster Reduction, 13 October 2018 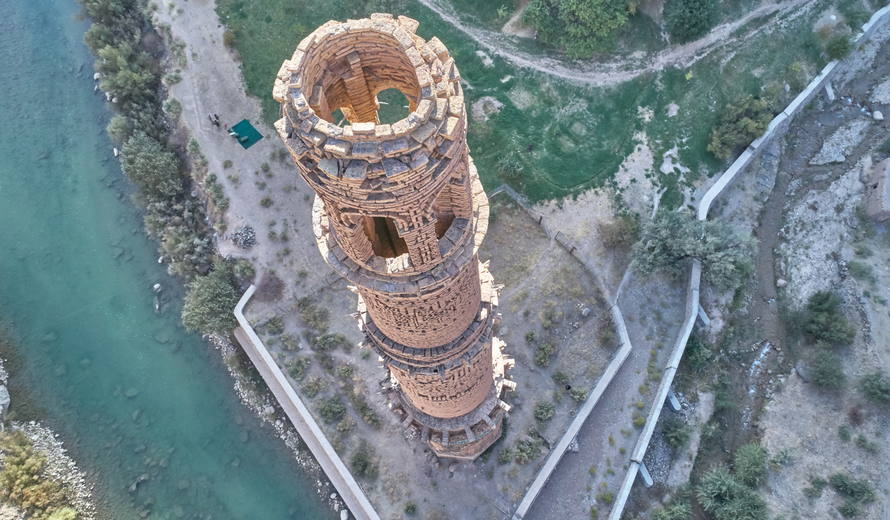 At the World Heritage property of The Minaret and Archaeological Remains of Jam (pictured) in Afghanistan, UNESCO is working to reduce risks caused by flooding. © UNESCO

Every year, disasters caused by natural hazards affect millions of people around the world. The resultant human losses are tragic and highlight the vulnerabilities shared by our societies.

Recent events have illustrated the devastating effects of natural disasters. The State of Kerala in India, for example, experienced in August the worst episode of flooding since 1924. Many hundreds of people lost their lives and more than 200,000 had to be evacuated. In Japan, this summer, 221 people died as a result of flooding in the west of the country, and 133 persons as a result of a heatwave. In recent days, Indonesia has tragically been struck by an earthquake and a tsunami: human losses stand for the moment at over 1,400 people.

Economic losses are estimated at approximately $250 billion to $300 billion per year. The financial impact had considerable implications in densely populated areas. If no preventive and risk reduction measures are taken, these losses will continue to grow as a result of climate change-induced pressures, overpopulation and mass urbanization.

Through its activities in the areas of education, social and natural sciences, culture and communication and information, UNESCO supports Member States in the implementation of the Sendai Framework for Disaster Risk Reduction, decided on by the United Nations and aligned with the 2030 Agenda for Sustainable Development and the Paris Agreement on Climate Change.

UNESCO is also involved in reducing economic losses through the development of monitoring and early warning systems for tsunamis, floods, earthquakes and drought. At the same time, UNESCO provides technical support to Member States to ensure a resilient built environment, especially for low-income households, schools and UNESCO-designated sites. Finally, UNESCO is conducting studies on the different factors that lead to disasters in order to limit their effects.

Mitigation of the effects of disasters and investment in preventive actions have a positive impact on economies at the local, national and global levels. Let us then join forces to support Member States in implementing this strategy.