Message from Ms Audrey Azoulay, Director-General of UNESCO, on the occasion of International Day of the World's Indigenous Peoples 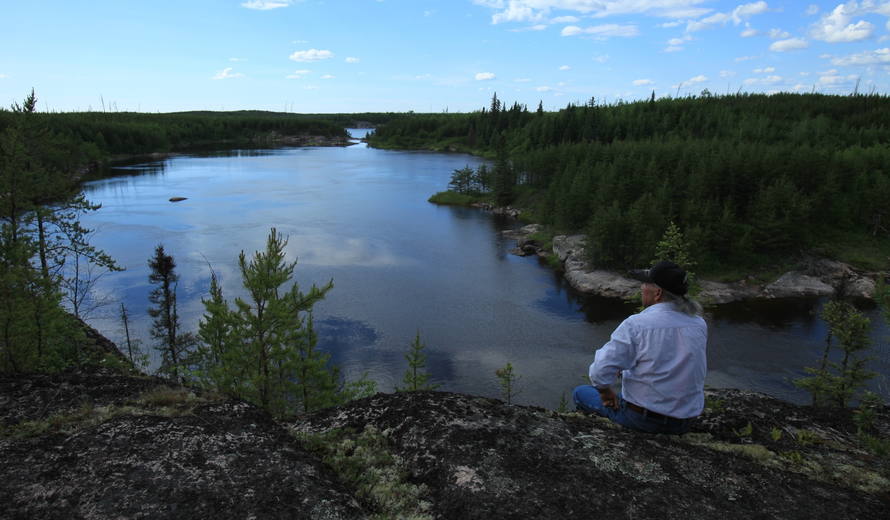 Indigenous peoples are among the most vulnerable populations in the world. This International Day is an opportunity to raise public awareness of their precarious situation, particularly in relation to migration, which is the Day's theme in 2018.

Migration influences the way of life of many indigenous peoples, whether these be nomadic pastoral societies who follow the transhumance calendar, such as the Red Fulani cattle herders in West Africa whose seasonal migration covers several thousand kilometres, or hunter-gatherer peoples who travel several hundred square kilometres, in the Kalahari Desert and the Congo Basin, for example, in order to benefit from the unique resources of their ecosystem and to preserve a delicate balance.

However, indigenous peoples are now increasingly exposed to forced migrations, which are often the result of environmental disasters or social and political conflicts. Driven from their territories, they see their lifestyles and cultures disintegrate and vanish, often without any prospect of returning.

Our Organization is working with indigenous peoples to help them to meet the challenges ahead, in line with the United Nations 2030 Agenda for Sustainable Development.

Thus, in South Sudan, in collaboration with the local authorities and the Food and Agriculture Organization of the United Nations (FAO), UNESCO has piloted a study programme for pastoral societies, paving the way for the establishment of educational systems adapted to transhumant peoples. To address the problem of forced migrations, UNESCO also promotes inclusion policies, using the support of various networks, such as the International Coalition of Inclusive and Sustainable Cities (ICCAR), which welcome refugees and migrants.

On this International Day, we reaffirm our full commitment to the United Nations Declaration on the Rights of Indigenous Peoples, adopted in 2007, and we call on the international community to mobilize to ensure the full respect of indigenous peoples' dignity, well-being and fundamental freedoms.

Read the message in: