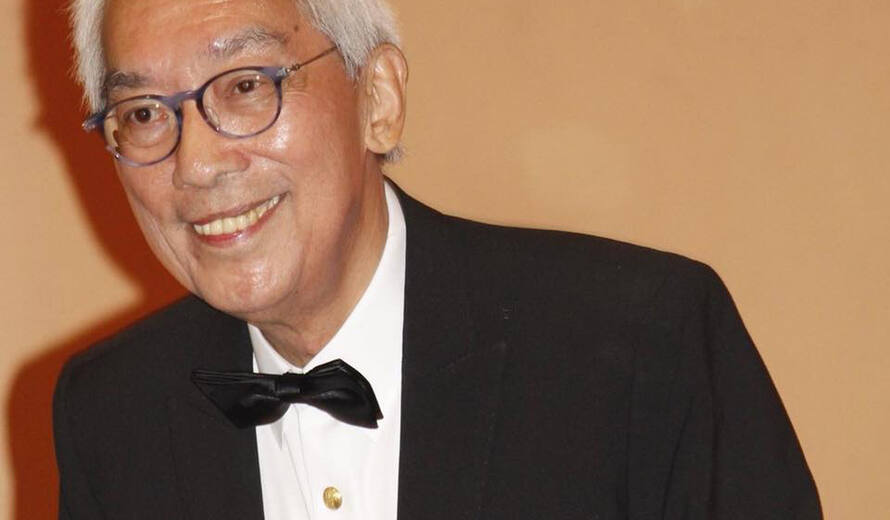 May 31, 1945 - May 5, 2018. Architect Augusto F. Villalon, one of Asia’s most renowned experts in heritage conservation, recently passed away in Manila, Philippines.

For him, his most significant work was assistng UNESCO in implementing a Kenzo Tange master plan in the birthplace of the Lord Buddha, Lumbini Nepal; working on the Buddhist pilgrimage trail in Northern India and Nepal; and documenting traditional agricultural and cultural landscapes and practices in the rice terraces of the Philippine Cordilleras and Bali.

A devoted husband, father, and grandfather, Mr Villalon leaves behind a loving family, respectful friends and colleagues around the world, countless grateful mentees, and the well-deserved legacy of being the father of heritage conservation in the Philippines.

Most of all, his friends and colleagues at the World Heritage Centre will remember him for his exceptional personality, combining a passion for life, enthusiasm and a commitment to his work and a deep engagement with the people he met. The World Heritage Centre wishes to express its deepest condolences to his family, students and friends worldwide, who will sorely miss him.