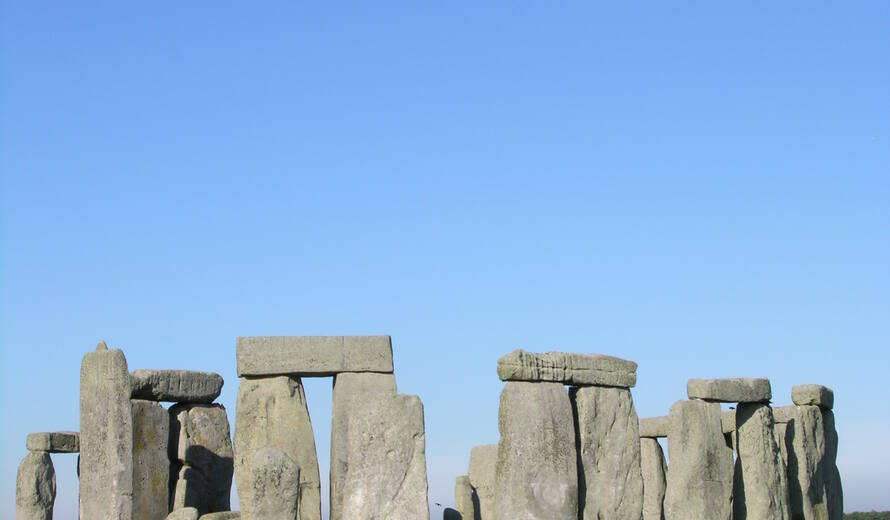 The World Heritage Centre has received numerous messages from citizens and NGOs expressing their concerns regarding the announcement by the United Kingdom’s government of the preferred route and tunnel, to widen the highway A303 between Amesbury and Berwick Down that runs across the World Heritage property “Stonehenge, Avebury and Associated Sites”.