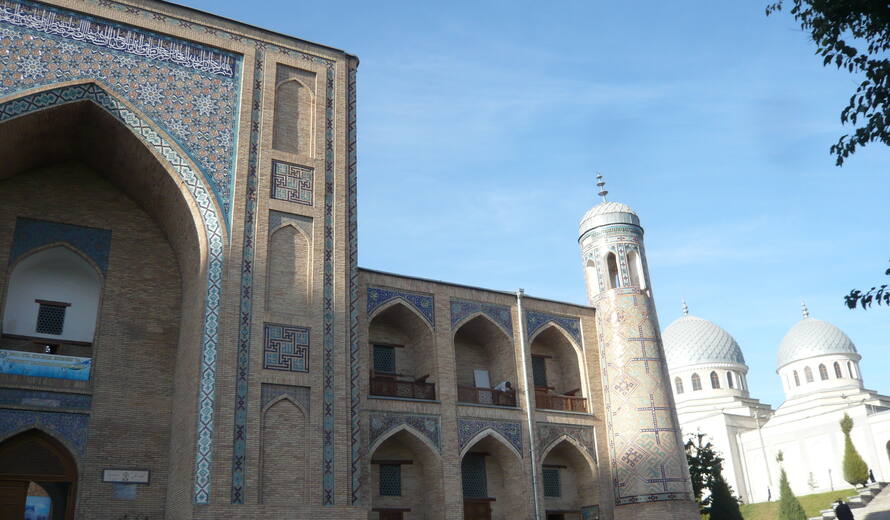 In the framework of the 2nd phase of the UNESCO/Japanese Funds-in-Trust project on “Support for Documentation Standards and Procedures of the Silk Roads World Heritage Serial and Transnational Nomination in Central Asia”, the World Heritage Centre and the UNESCO Office in Tashkent in cooperation with the Principal Department for the Preservation and Utilization of Cultural Objects of the Ministry of Culture of the Republic of Uzbekistan will organize a sub-regional meeting and on-site training-workshop.