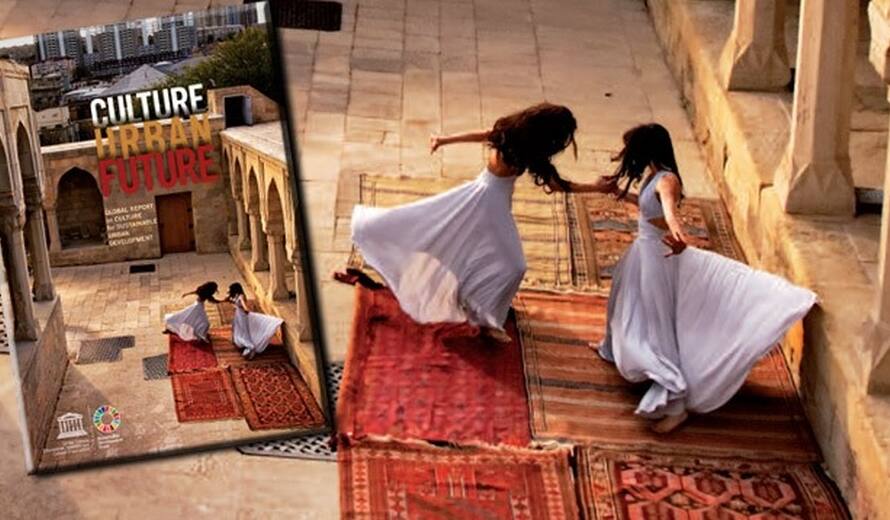 Culture has the power to make cities more prosperous, safer, and sustainable, according to UNESCO’s Global Report, Culture: Urban Future to be launched in Quito (Ecuador) on 18 October. The Global Report presents evidence on how development policies in line with UNESCO’s conventions on the protection and promotion of culture and heritage can benefit cities.

The Report will be released at an event with UNESCO Assistant Director-General for Culture, Francesco Bandarin, at the Third United Nations Conference on Housing and Sustainable Urban Development (Habitat III), where decision-makers will gather to adopt a New Urban Agenda.

Current trends show that urbanization will continue to increase in scale and speed, particularly in Africa and Asia, which are set to be 54 and 64 percent urban by 2050. The world is projected to have 41 mega cities by 2030, each home to at least 10 million people. Massive and rapid urbanization can often exacerbate challenges for cities creating more slums and poor access to public spaces as well as having a negative impact on the environment. This process often leads to a rise in unemployment, social inequality, discrimination and violence.

Culture: Urban Future makes the case that culture needs to be fully integrated into urban strategies to ensure their sustainability, as well as a better quality of life for residents.

“Culture lies at the heart of urban renewal and innovation. This Report provides a wealth of insights and concrete evidence showing the power of culture as a strategic asset for creating cities that are more inclusive, creative and sustainable’’, says Irina Bokova, Director-General of UNESCO.

The Report analyzes the situation, threats and opportunities in different regional contexts, and presents a global picture of tangible and intangible urban heritage conservation and safeguarding, along with the promotion of cultural and creative industries, as a basis for sustainable urban development. It also highlights the conservation and tourist management challenges facing urban areas inscribed on UNESCO’s World Heritage List, which make up nearly one-third of the 1,052 sites on the List.

More than 100 case studies are cited in the Report detailing the impact of culture in cities, including those in conflict and post-conflict situations. Following the destruction of invaluable sites such as the Al-Askari Shrine in the city of Samarra (Iraq) in 2006 and the ancient mausoleums of Timbuktu in Mali in 2012, reconstruction and rehabilitation efforts have demonstrated the ability of culture to restore social cohesion between communities and improve livelihoods, paving the way for dialogue and reconciliation.

The Report also identifies several innovative strategies for the preservation of housing in historic areas, essential to communities’ identity and wellbeing. For example, in Quito (Ecuador), public subsidies have been given to owners to restore residential buildings and forestall the gentrification of historic areas.

Key recommendations in the Report include a range of measures aim to: recognize and promote cultural diversity for cities, integrate culture to counter urban violence, ensure investment to enhance culture, cultural heritage and creativity in urban planning.

The Global Report has received financial support from the Spanish Agency for International Development Cooperation (AECID) and the Hangzhou Municipal People’s Government (China).

Read
the Executive Summary
the Recommendation
the Report