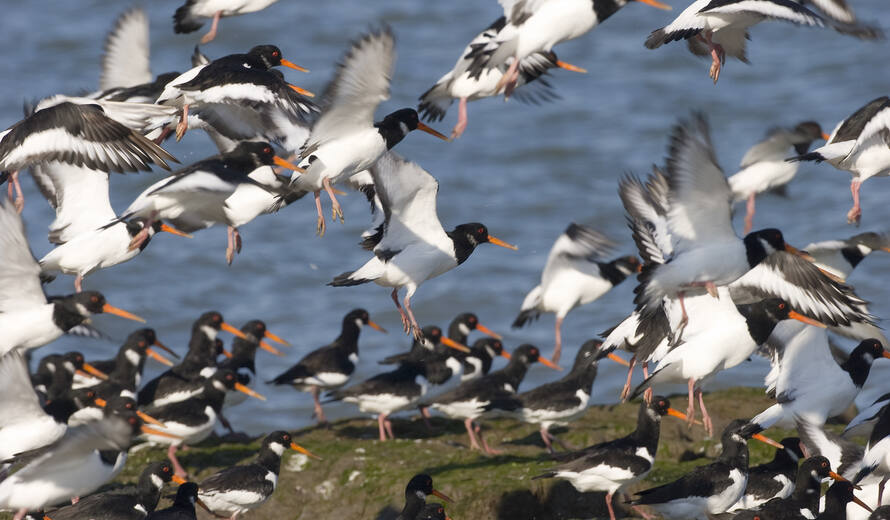 With the slogan “ … and when the skies fall silent?",  the World Migratory Bird Day 2016  on 10 May aims to highlight the incredible numbers of migratory birds being threatened and lost each year . This is often linked to illicit activities are various and the toll that they are taking is disastrous – millions of birds are being killed each year.  Such numbers are totally unsustainable and are, alongside other pressures such as habitat loss and climate change, leading to many once common species being threatened with extinction.

Since the first World Migratory Bird Day in 2006, events have been held in more than 130 countries. This year’s theme aims to stop the illegal killing, taking and trade of migratory birds.

The World Heritage Centre encourages communities that help conserve these sites and works closely with the Secretariats of the seven biodiversity related Conventions, including with the Convention on the Conservation of Migratory Species of Wild Animals (CMS), to improve the conservation of protected areas relevant for migratory birds along their flyways.

Join the celebration of the World Migratory Bird Day at http://www.worldmigratorybirdday.org/