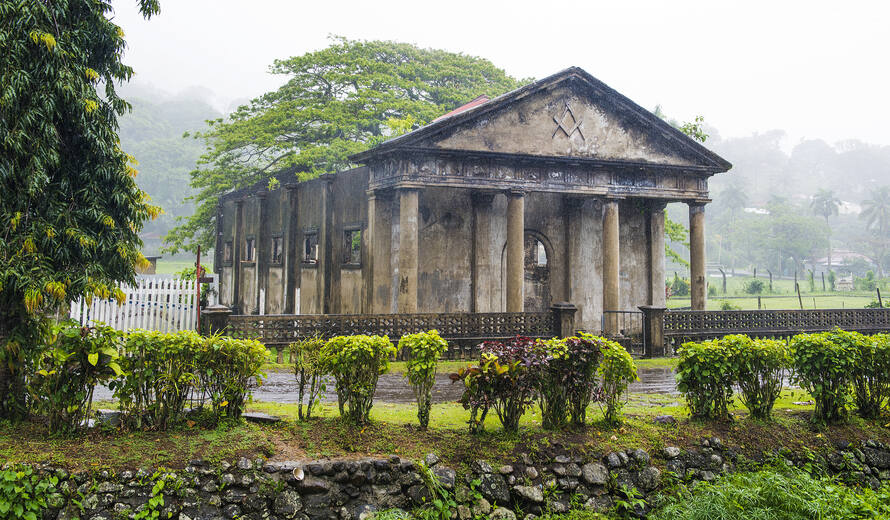 It is with great sadness that the World Heritage Centre learnt of the tropical cyclone storm that struck Fiji, and wishes to express its deepest sympathy for the human losses as well as for the material damages caused by Cyclone Winston. According to various sources, the category five storm brought wind gusts of up to 300 km/h and waves up to 12 metres high, costing over 40 lives and destroying many homes, infrastructure and crops. More than 340,000 people (i.e. roughly 40% of the population) have been affected in the archipelago, which numbers around 300 islands, and tens of thousands of people lost their homes and remain in shelters.

Awaiting more detailed information from the authorities of the Republic of the Fiji Islands, the World Heritage Centre stands ready to mobilise international support to the World Heritage property of the "Levuka Historical Port Town", which appears to have been affected by this disaster, and will spare no effort to support the endeavours of the Fiji Government and the local people in their efforts to safeguard the common heritage of humankind.