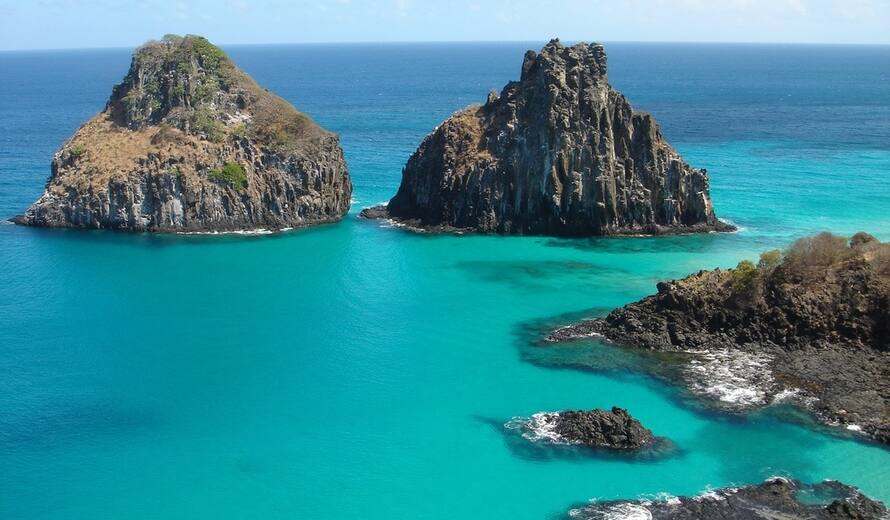 The World Heritage Marine Programme is pleased to announce the release of its annual report, 2015: A Year in Review. Looking back on the past twelve months, there is a lot of progress to acknowledge. With the support of global partners, big strides have been made in protecting some of the world’s most spectacular places. 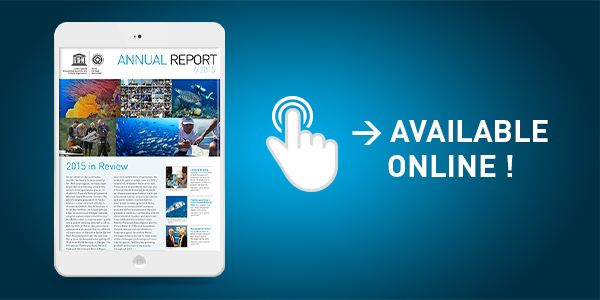 In the Arctic, Russia’s Natural System of Wrangel Island Reserve is now safe from drilling in the nearby Chukchi Sea. At Australia’s Great Barrier Reef, we helped achieve a ban on dumping of dredged material, major commitments to improve water quality and a 30-year target-based management plan to guide its future protection. In Belize, the government approved an ambitious three-year roadmap to get the site off the List of World Heritage in Danger and already announced a permanent ban on offshore oil exploration in the Belize Barrier Reef Reserve System as a key first step in its implementation.

We further stepped up cooperation among the 47 marine sites on the UNESCO World Heritage List. Sites share similar conservation challenges and are uniquely positioned to help one another in finding sustainable solutions.  Last year, we initiated a collaboration between Glacier Bay National Park in the USA and the West Norwegian Fjords in Norway to strengthen the capacity of the latter in dealing with pollution from cruise shipping and helped Mauritania’s Banc d’Arguin National Park to develop a youth education program to engage the community in stewardship. We also guided Banc d’Arguin National Park and The Philippines’ Tubbataha Reefs Natural Park who now both applied formally for better protection against shipping pollution, noise and groundings at the International Maritime Organization.

Finally, we ended the year on a high note at COP21, where H.E. President Anote of Kiribati, home to Phoenix Islands Protected Area, made an impassioned speech about the threat of sea level rise for unique ocean places, and world leaders reached the first ever global climate agreement. The climate agreement calls out the importance of maintaining the integrity of the ocean ecosystem.

This year, we will be convening all managers from 47 sites in 36 countries in the Galapagos Islands, Ecuador to discuss monitoring and enforcement to combat illegal fishing, a challenge that plagues nearly half of all World Heritage marine sites. We will also be launching the result of our work on Outstanding Universal Value in the High Seas which we do in collaboration with the International Union for the Conservation of Nature. And finally, we are also supporting the work led by the IUCN and the Natural Resources Defense Council (NRDC) to explore World Heritage potential in the Arctic.

None of this work would be possible without the vital support of our partners around the world. The Swiss watch manufacture Jaeger-LeCoultre has been a driving force behind our success and we are also grateful for  the continued support from the Governments of Flanders and the Netherlands, French Marine Protected Areas Agency, Khaled bin Sultan Living Oceans Foundation, and most recently the Prince Albert II of Monaco Foundation.