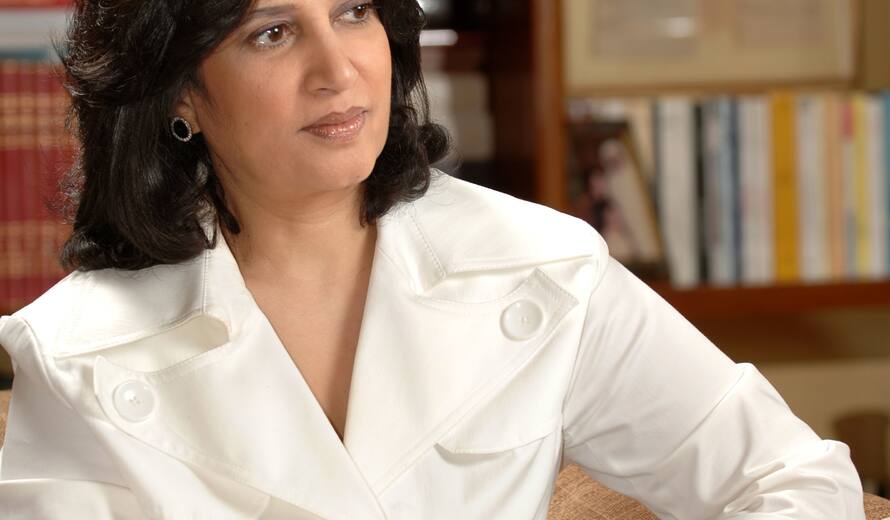 H.E. Shaikha Mai Bint Mohammed Al-Khalifa, President of the Bahrain Authority for Culture and Antiquities and Chairperson of the Board of the Arab Regional Centre for World Heritage (ARC-WH)

On 12 November 2015, H.E. Shaikha Mai Bint Mohammed Al-Khalifa, President of the Bahrain Authority for Culture and Antiquities and Chairperson of the Board of the Arab Regional Centre for World Heritage (ARC-WH), presented a contribution of $200,000 USD to Mounir Bouchenaki, Director of ARC-WH to support the implementation of  the Arab States Regional Programme. Mechtild Rössler, Director of the World Heritage Centre, thanked them for their support and this generous contribution. The ARC-WH is a UNESCO Category II centre based in Manama, Bahrain, that supports the implementation of the World Heritage Convention in the Arab States through a wide range of activities (http://arcwh.org/).

In recent years the financial support of ARC-WH has allowed the implementation of a wide range of operational activities and the World Heritage Centre has been able to advance in the implementation of the Arab States Regional Programme, notably in regard to capacity building, conservation and management.

In 2014, the financial support provided by ARC-WH focused on cultural heritage affected by conflict, thus addressing in particular the properties inscribed on the List of World Heritage in Danger and sites on the Tentative Lists. The Arab region is witnessing very difficult times in terms of conflict with a tangible effect on its cultural heritage. In this context, UNESCO works on two levels: through international advocacy and awareness and through operational activities.

Planned activities included coordination of documentation for monitoring conflict situations, technical support in assisting custodians of cultural heritage in addressing and mitigating threats, and in-depth reflection on the reconstruction of World Heritage affected by conflict in the Middle East.

Support from 2015 funding and later is proposed to support creating a positive dynamic in countries which are not affected by conflicts. Priorities will include supporting the preparation of nomination files for the inscription of new sites on the World Heritage List, technical assistance for World Heritage sites that would benefit from State of Conservation reports, and follow-up on conservation and management.