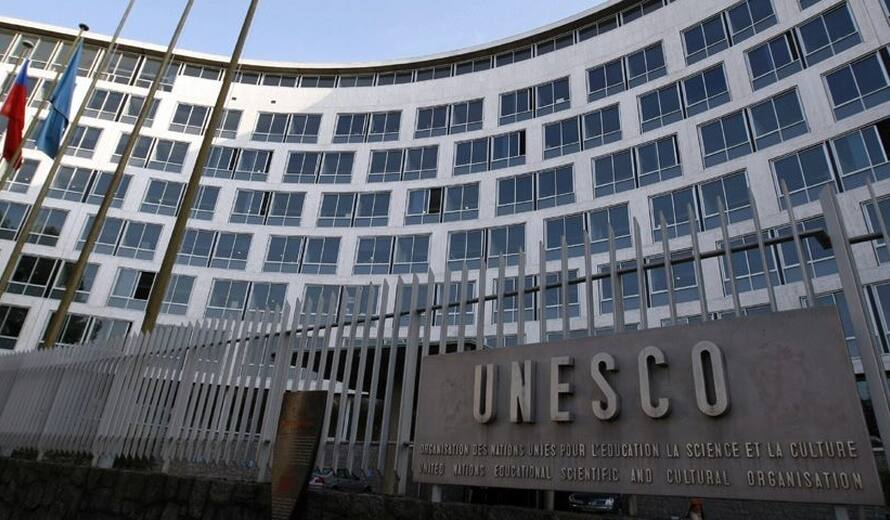 The World Heritage Committee meets once a year to review the state of conservation of World Heritage sites and inscribe new ones on the List which today numbers 1031 sites in 163 countries. The World Heritage List includes 802 cultural, 197 natural and 32 mixed properties. The next session of the Committee will be from 10 to 20 July 2016 in Istanbul, Turkey.