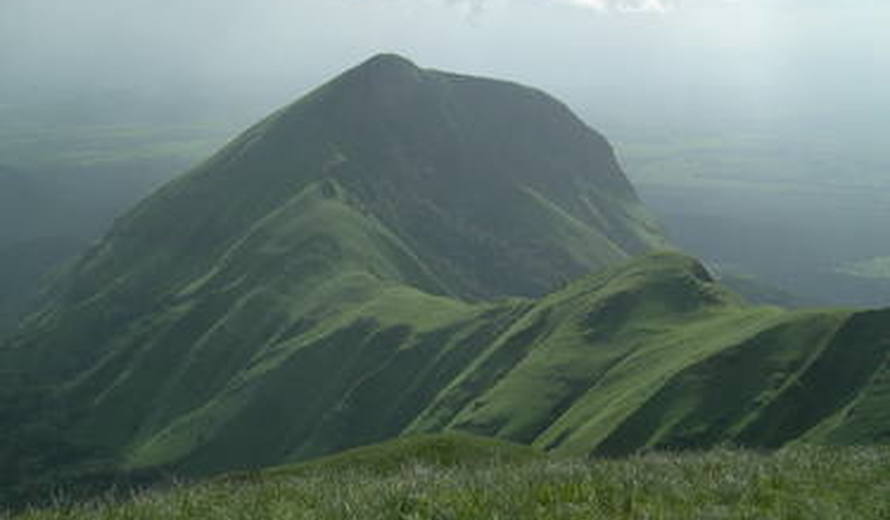 This Resolution, in line with UNESCO’s Priority Africa programme, is aimed to increase international awareness of African heritage. It will foster cooperation on the local, regional, and global scale to allow for stronger involvement from many stakeholders in the conservation and promotion of African heritage.  The World Heritage Convention sets out the duties of States Parties in identifying potential sites and their role in protecting and preserving them. By signing the Convention, each country pledges to conserve not only the World Heritage properties situated on its territory, but also to protect its national heritage.

Africa is the cradle of humanity, and its cultural and natural diversity are matched only by its long history. Its heritage offers challenges but also unique opportunities to the sons and daughters of the continent, both young and old.. This day will help make them more aware of the intergenerational sense of belonging and ownership of this common property of humankind.  It underscores the potential of heritage as a source of creativity and socioeconomic development, and furthers the status of men and women promoters of heritage in our societies. In doing so, it empowers them to address the multiple threats to their heritage: natural disasters, armed conflicts, and illicit trafficking.

This new initiative responds to the Global Coalition for the protection of heritage launched earlier this year by the Director General at the World Heritage Committee in Bonn (Germany). It will also contribute to the enhancement of the social media campaign #Unite4Heritage.  As she stated, while referring to the protection of our heritage, that we are not just talking about cultural and natural properties, “We are talking about values, identities and belonging.”