Impunity for war crimes against cultural heritage must stop 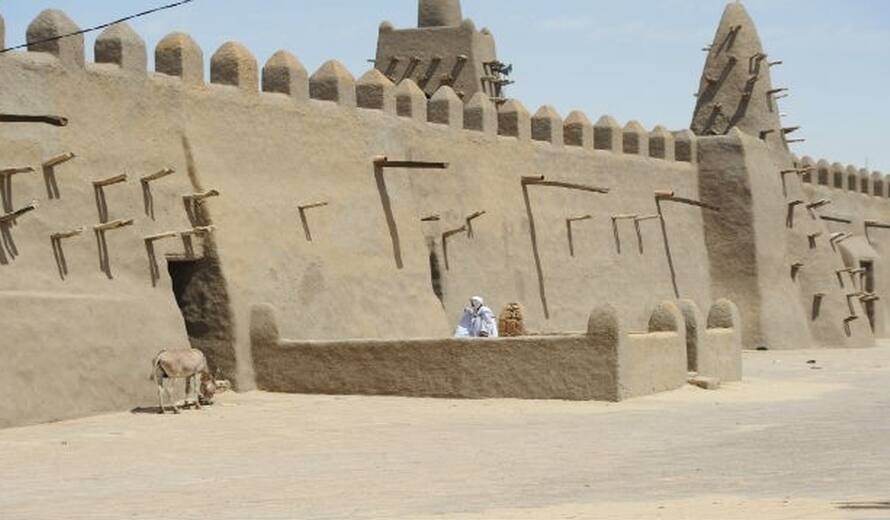 New York, 26 September — The Director-General of UNESCO, Irina Bokova, today welcomed transfer of an alleged extremist to the International Criminal Court (ICC) in The Hague to be tried for destroying religious and historical monuments in Mali.

"I commend Prosecutor Fatou Bensouda and the authorities of Mali and Niger for transferring the first suspect to the ICC accused of the war crime of the intentional destruction of historic monuments and buildings in Timbuktu, Mali," said the Director-General.

The suspect was transferred from Niger to the ICC, under accusation for the war crime set forth in the Rome Statute of the International Criminal Court, Article 8 (2)(e)(iv), which qualifies as war crimes direct attacks against buildings dedicated to religion, education, art, science or charitable purposes, and historic monuments.

UNESCO led a global movement decrying the ‎destruction of the mausoleums and monuments in the city of Timbuktu, Mali, when it fell in the hands of violent extremism in 2012.

"The cultural heritage of Mali belongs to all humanity. It is vital that the criminals be brought to justice," said the Director General. "This is justice for Mali, the identities and history of its people -- this is justice for all women and men everywhere."

"This is the first such case and it breaks new ground for the protection of humanity's shared cultural heritage and values."