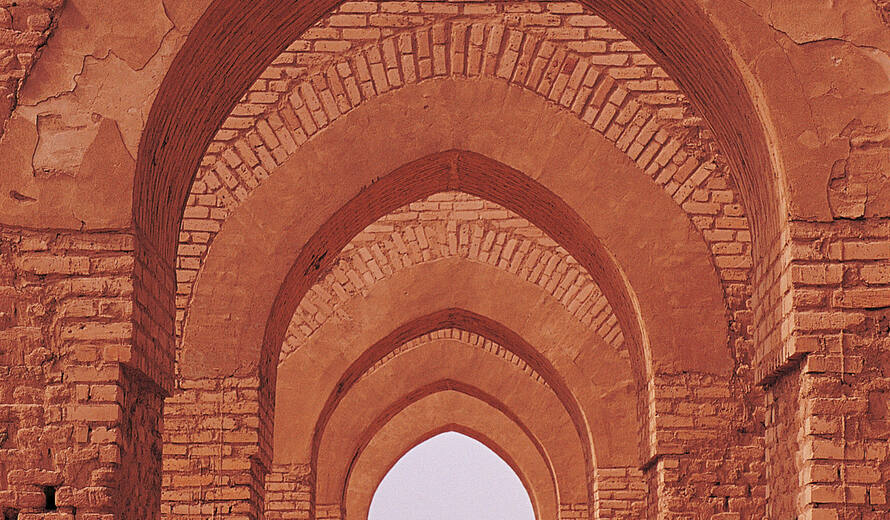 UNESCO and Iraq today signed an agreement for the Conservation and Management of the World Heritage site of Samarra Archaeological City, which will start with the restauration of the Great Mosque and Al-Malwiyah Minaret. The site has been on UNESCO’s List of World Heritage in Danger since 2007.

The agreement was signed at UNESCO’s Headquarters in Paris by Ahmed Abdullah Abed Abed, Iraqi Minister of State of Governorate and Parliamentarian Affairs, Ammar Hikmeit Abdulhasan, deputy Governor of Salah-Al-Din, and Irina Bokova, Director-General of UNESCO.

All the speakers at the event emphasized the fact that the agreement expressed a strong commitment to safeguarding the cultural heritage of Iraq, which is facing an unprecedented threat.

“When extremists seek to destroy culture and persecute individuals on cultural and religious grounds, we must also respond with more culture, with more knowledge, with more protection measures, and this is precisely what we do here today,” said the Director-General of UNESCO.

Minister Ahmed Abdullah Abed Abed described the site of Samarra as “one of the most emblematic places of Islamic civilization” and said that its preservation was an important part of the war against terrorism taking place in Iraq. “The terrorism we are experiencing poses a grave threat to our country and for all the cultural sites in our country. Terrorism is no longer limited to one country, it can strike anybody anywhere,” he cautioned.

The project’s first phase will be conducted over 18 months focusing on the following activities:

The Governorate of Salah-Al-Din will fund the USD 853,000 project.

Samarra Archaeological City contains the remains of an iconic Islamic city that during most of the 9th century CE served as the capital of the Abbasid Empire that extended from Tunisia to Central Asia. Located on both banks of the River Tigris 130 km north of Baghdad, the site testifies to the architectural and artistic innovations that developed there before spreading through the Islamic world and beyond. The 9th-century Great Mosque and its spiral minaret are among the numerous remarkable architectural monuments of this exceptionally large archaeological site (41.5 by 4 to 8km). Eighty percent of the site remains to be excavated.