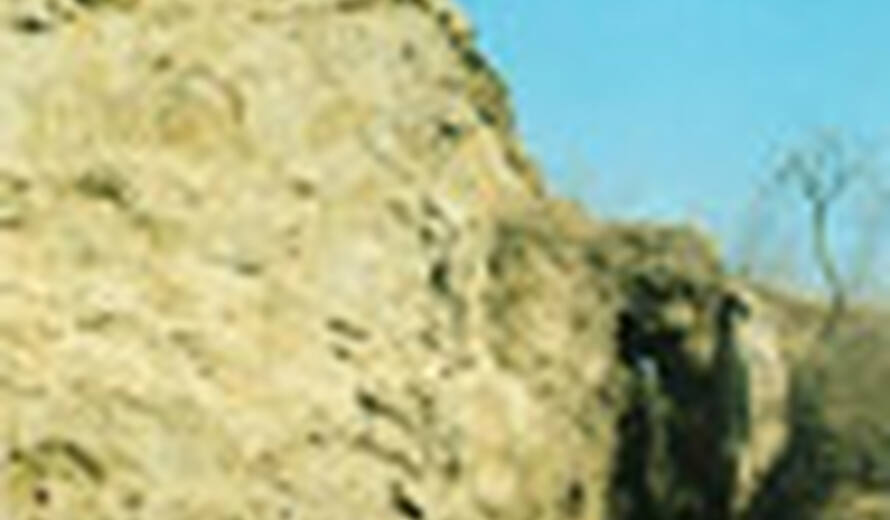 The results of the latest geological and geophysical surveys conducted at the site of the Peking Man in Zhoukoudian (China) will be presented at the Espace EDF Electra, 6 rue Récamier, 75007 Paris, on Tuesday July 5 (11 a.m.) during a joint UNESCO/EDF scientific conference. The symposium will bring together Yves Coppens, Professor at the Collège de France, Yves Bamberger, Research and Development Director at EDF, Jacques Roudier, Managing Director of the Central Laboratory of the Ecole Nationale des Ponts et Chausées, and the Director of UNESCO's World Heritage Centre, Francesco Bandarin.

Excavations were carried out in the 1920s on the Zhoukoudian site, which lies 42 kilometres southwest of Beijing. Remains of Sinanthropus pekinensis, who lived in the Middle Pleistocene, were discovered there, as were remains of Homo sapiens sapiens dating back as far as 18,000-11,000 B.C. The site is an exceptional reminder of the prehistoric human societies of the Asian continent, and also illustrates the process of evolution. The site was inscribed in UNESCO World Heritage List in 1987.

The Peking Man project was started in July 1994 through tripartite cooperation between UNESCO, the Chinese Academy of Sciences and the Assistance-Ethno association, under the patronage of Federico Mayor and Professor Yves Coppens, bringing together public and private partnerships with entities such as Mondial Assistance, EDF, GAN, Guerlain and CTR. While seeking to improve the site's management, the project principally aims to stimulate scientific cooperation and research on the Peking Man site.

It is within this framework that the EDF Foundation, pioneering partner of the operation, sent an initial geological and geophysical survey team in 1997, which allowed new cavities to be located. Two other teams followed. The first, in November 2003, put to work new geological survey techniques (ground penetrating radar, tomography, seismic waves) to explore the cavities. The promising findings led EDF to send a second team in November 2004 to take samples with the objective of identifying what was in the caves believed to contain as-yet-unidentified fossils.