The Director-General of UNESCO Expresses Deep Concern at the Rising Violence in the Central African Republic, at the Heart of the Sangha Trinational Site 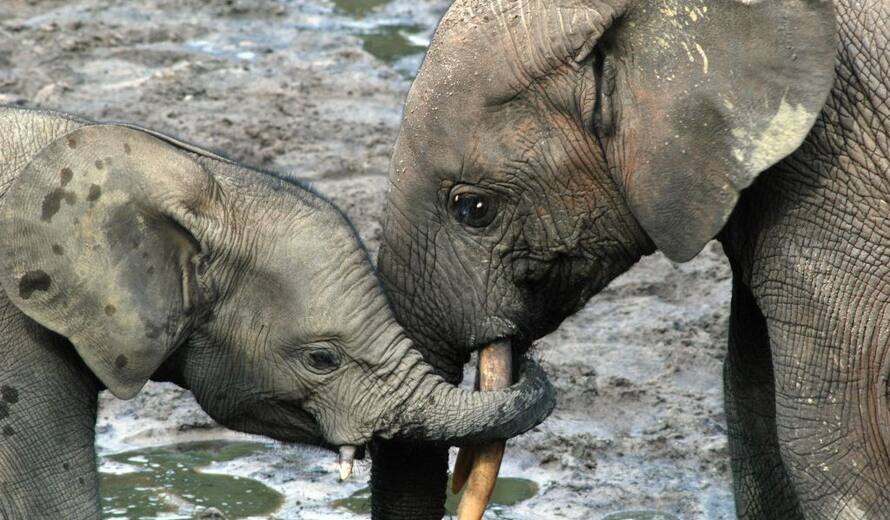 The Director-General of UNESCO, Irina Bokova, has expressed deep concern over the rise of armed violence, poaching and destruction in the Dzanga-Sanga National Park, in Central African Republic. The site is part of Sangha Trinational, inscribed on UNESCO’s World Heritage List in 2012 and located in the north-western Congo Basin, at the meeting point between Cameroon, Congo and the Central African Republic.

Repeated attacks were perpetrated by men in uniform in April 2013 around the Dzanga-Sanga National Park, located at the heart of the Sangha Triational site(TNS) in the Central African Republic. The buildings of the administration of the protected area have been subject to violent assaults that have resulted in widespread destruction and looting of equipment.

The Director-General expressed her concern at the deteriorating security situation, increased poaching and killing of elephants around the World Heritage property. Irina Bokova has sent a message to the Prime Minister of the Central African Republic, asking him to take urgent measures to ensure the protection of the park and the safety of its people.

"After the tragic events in the Okapi Reserve in the Democratic Republic of Congo as well as in Mali last year, this is a new World Heritage site in Africa that may be affected by conflict. I ask the Central African authorities to act quickly and to do everything possible to restore order in the region and to ensure the conservation of the protected area of Dzanga-Sanga. I ask the authorities of the Republic of Congo and the Republic of Cameroon, countries that share this World Heritage site, to share this message with the authorities in Bangui and to take all necessary measures to ensure the protection of the Nouabalé-Ndoki and Lobéké National Parks in facing this new threat".

Located in the South West of the Central African Republic, the protected areas of Dzanga- Sanga are part of the Sangha Trinational site (TNS), including Lobéké (in Cameroon) and Nouabalé Ndok National Parks (in Congo). Lowland gorillas and forest elephants are two unique species living within the park. UNESCO has been supporting the TNS site for nearly ten years, with funding from the United Nations Foundation, the French Fund for the Global Environment and the European Commission.

In addition, the Director-General is alarmed by the upsurge in the poaching of elephants on the African Continent. About 30,000 elephants are killed each year in Africa.

The World Heritage properties of Central Africa are threatened by poaching. Many sites have reported a significant decrease in their elephant and other large mammal populations. To date, the population of forest elephants of TNS is one of the most protected in Central Africa. However, experts fear that organized groups of poachers are taking advantage of the current political situation to expand their operations in the region.