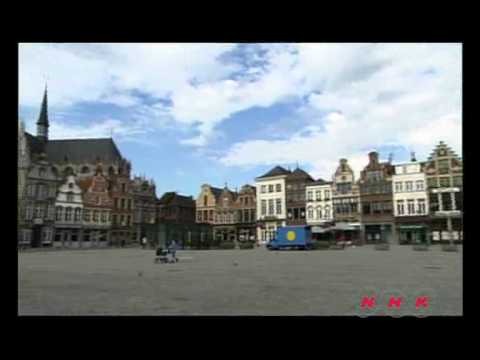 Twenty-three belfries in the north of France and the belfry of Gembloux in Belgium were inscribed as a group, an extension to the 32 Belgian belfries inscribed in 1999 as Belfries of Flanders and Wallonia. Built between the 11th and 17th centuries, they showcase the Roman, Gothic, Renaissance and Baroque styles of architecture. They are highly significant tokens of the winning of civil liberties. While Italian, German and English towns ... Source: UNESCO TV / © NHK Nippon Hoso Kyokai URL: https://whc.unesco.org/en/list/943/
Watch: العربية Español Français Русский