World Heritage in the High Seas. An idea whose time has come

Nearly two-thirds of the ocean lies beyond the jurisdiction of nations. Those marine areas beyond national jurisdiction (ABNJ) cover half of our planet. They contain natural wonders equivalent to those on land such as fossilized islands covered in staggering coral diversity, giant volcanoes forming vast seamounts that dwarf the tallest mountains on land, a floating golden rainforest on the ocean surface or deep dark places with up to 60metres high white spires of rock that look like lost cities beneath the waves but might hold the keys to understanding the origins of life on earth. While the deep oceans’ unique conditions gave birth to the most unusual species and unique forms of life, none of these areas can currently be protected through the 1972 World Heritage Convention. In 2011, an independent audit recommended States Parties to the World Heritage Convention to reflect on means to preserve sites that correspond to conditions of Outstanding Universal Value which are not dependent upon the sovereignty of States Parties. In 2016, following intensive expert discussion, the UNESCO World Heritage Centre and IUCN published a first overview of sites of potential Outstanding Universal Value in the High Seas and possible avenues to protect them.

In December 2018, a second expert meeting was convened in Monaco to discuss technical modalities about how the 1972 World Heritage Convention could protect places of Outstanding Universal Value in marine areas beyond national jurisdiction. The expert meeting proceedings include reflections on nomination, protection and reporting of places of potential Outstanding Universal Value in areas beyond national jurisdiction. 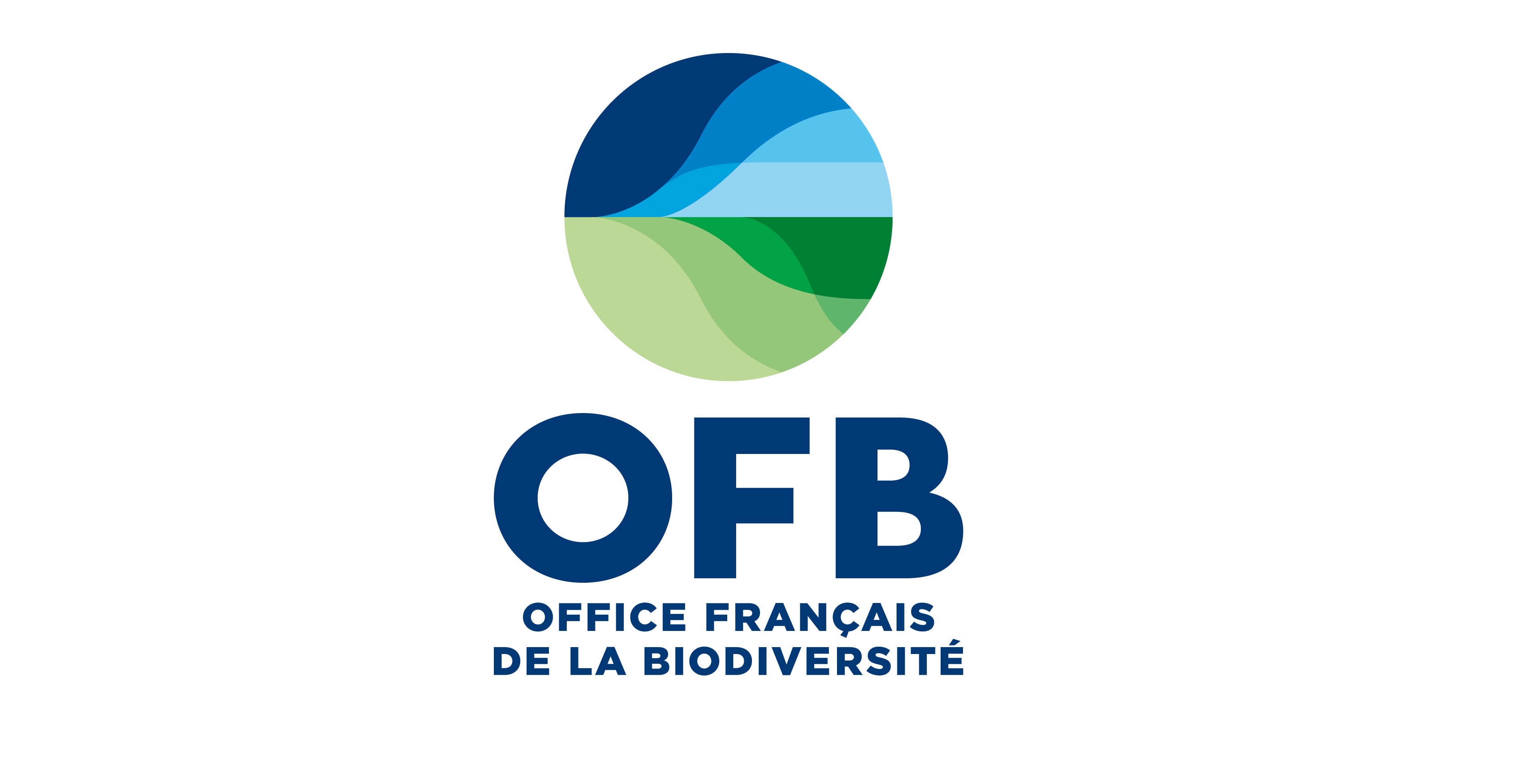 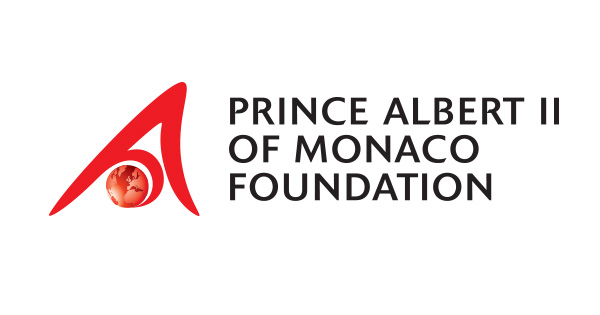