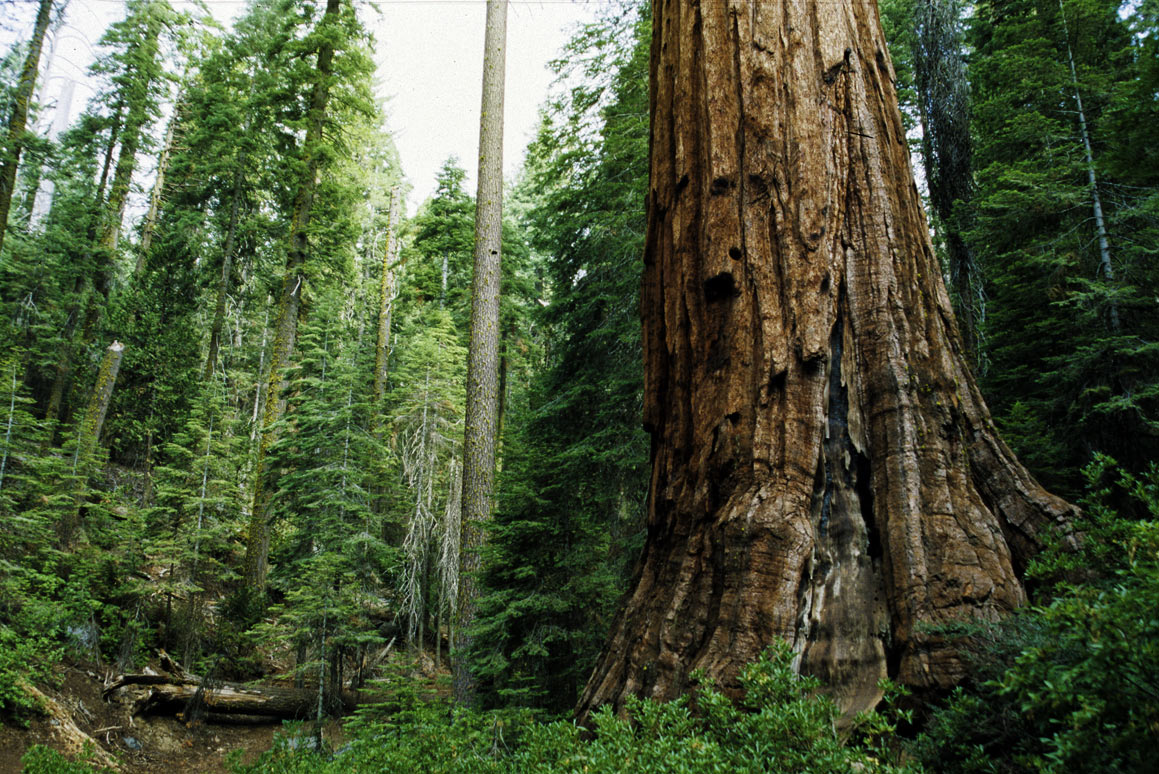 Forests are some of the most biodiversity-rich habitats on Earth. They play a crucial role in climate regulation by absorbing carbon dioxide (CO2) and are considered as one of the most cost-effective forms of climate action.

They are also vitally important for human well-being and survival. It is estimated that around 1.6 billion people - including more than 2,000 indigenous cultures - depend on forests for their livelihoods, medicine, fuel, food and shelter.

World Heritage forests
were net carbon sources from 2001 to 2020 due to natural and anthropogenic disturbances, including climate change 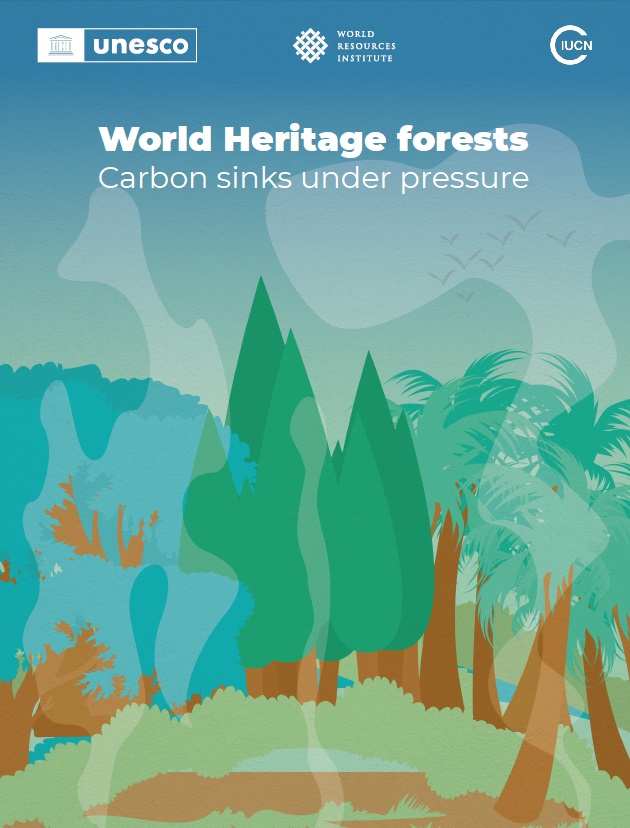 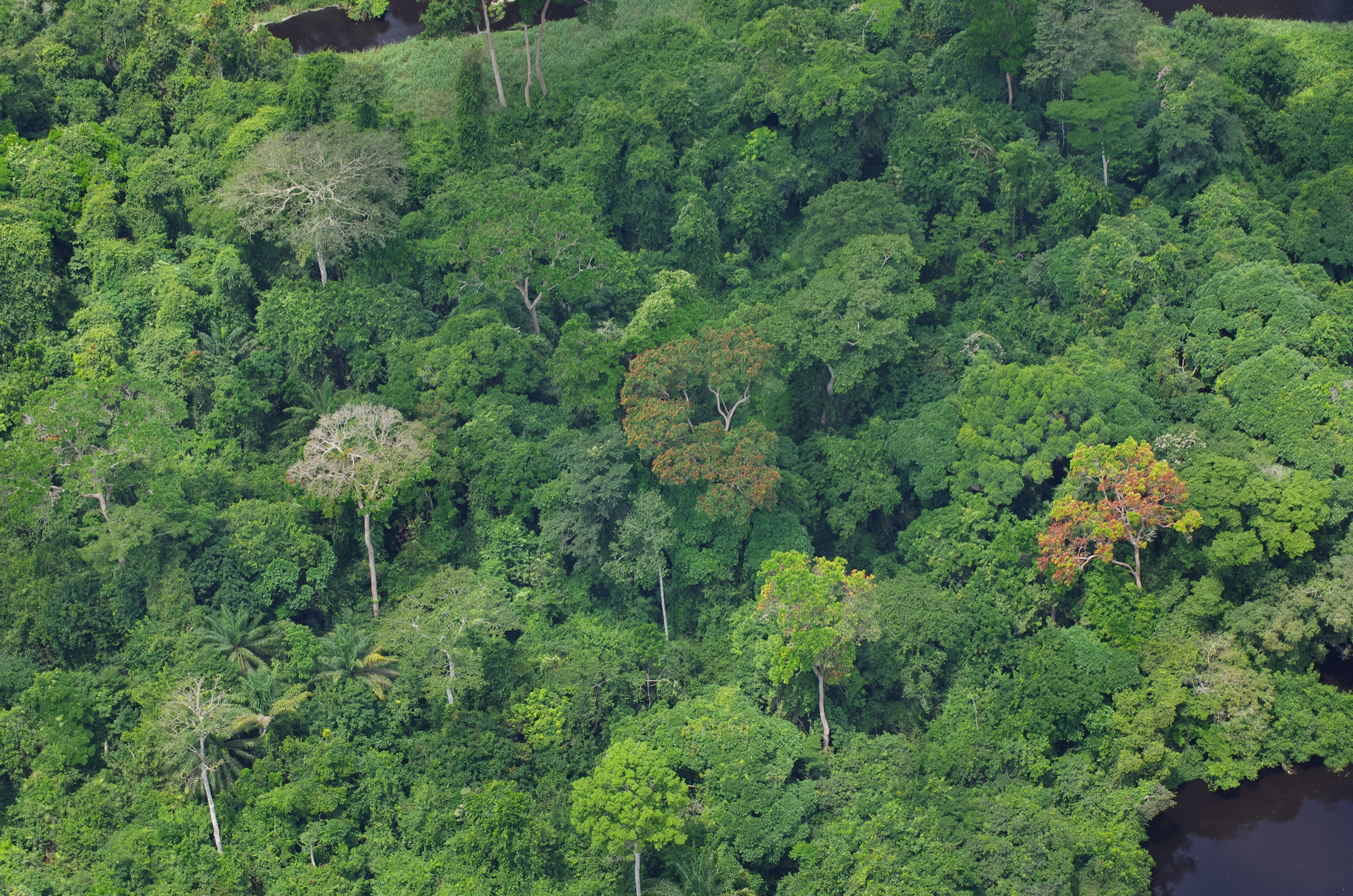 The World Heritage Convention is uniquely positioned amongst international conventions, programmes and agencies to play a leading role for in-situ conservation of forest biodiversity and has been particularly active in the Congo Basin’s forests through two initiatives:

the Biodiversity Conservation in Regions of Armed Conflict: Protecting World Heritage in the Democratic Republic of the Congo