Workshop on the Management Plan for Cidade Velha - “Heritage is our wealth, management is our responsibility” 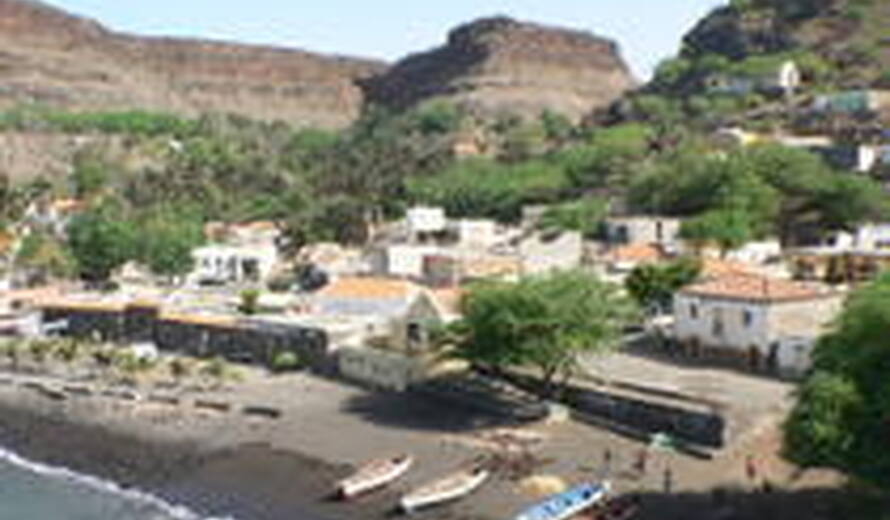 Within the framework of the Japanese Funds-in-Trust project "Capacity Building to Support the Conservation of World Heritage Sites and Enhance Sustainable Development of Local Communities in Small Island Developing States (SIDS)", two national workshops for the Atlantic Ocean SIDS are scheduled to discuss the most urgent and relevant issues on World Heritage for the State Party.

In the case of Cape Verde, as 2012 is the 3-year anniversary of the first nomination for the State Party (Cidade Velha) and the final year of the current Management Plan (2008-2012), the World Heritage Centre, in cooperation with the National Institute for Cultural Research and Heritage IIPC (Instituto da Investigação e do Património Culturais), will organize a workshop to develop the roadmap for the New Management Plan of Cidade Velha (2013-2017). The workshop seeks to achieve wider participation of different actors in the protection and management of the cultural heritage site. It will be held in Cidade Velha, Cape Verde, on 20 and 21 November 2012, in collaboration with the Ministry of Culture of Cape Verde, and the municipality of Ribeira Grande de Santiago.