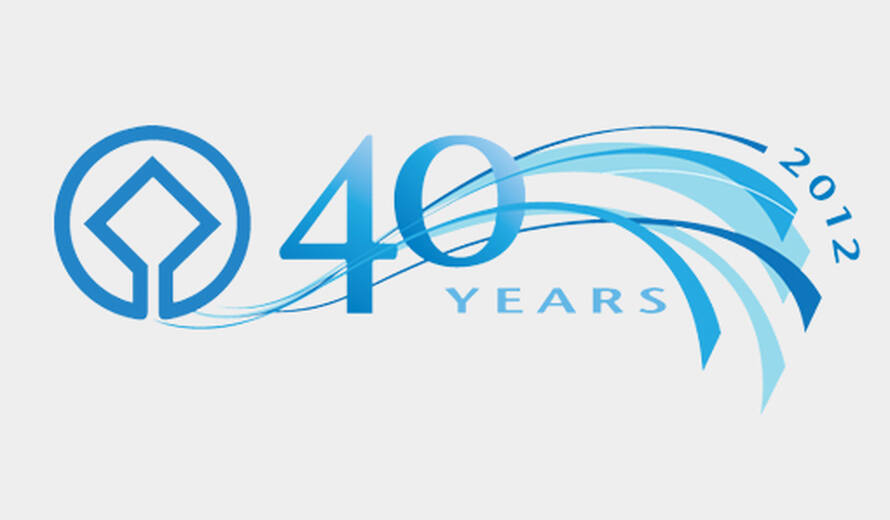 The inauguration of a photo exhibition "Jean-Paul Sartre and Simone de Beauvoir in the Curonian Spit" will be held at UNESCO Headquarters in Paris, France on 3 December 2012.

This exhibition is a joint project of France, Lithuania and Russia, organized at UNESCO in the framework of the World Heritage Convention's 40th anniversary. It will show 60 pictures of the famous Lithuanian photographer Antanas Sutkus, who followed Jean-Paul Sartre and Simone de Beauvoir during their travels and took pictures of them while they were visiting the Curonian Spit.

Where
UNESCO Headquarters in Paris, France