Expert Meeting "Heritage and Societies: toward the 20th anniversary of the Nara Document on Authenticity, and beyond" 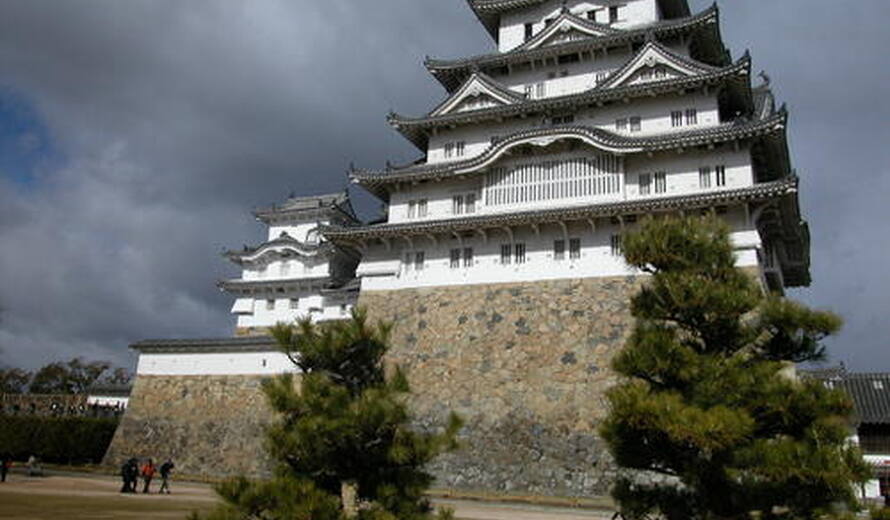 The objective of this meeting is to contribute to the outcomes of the closing 40th anniversary event in Kyoto, and with the purpose to activate discussions on the relationship between authenticity (and, if appropriate integrity) and social changes, paying special attention to communities, as a first step towards the 20th anniversary of the Nara Document on Authenticity. Experts in the fields of philosophy, history, archaeology, economics and cultural heritage are expected to attend.