Exhibition of "The Frozen Tombs of the Altai Mountains" 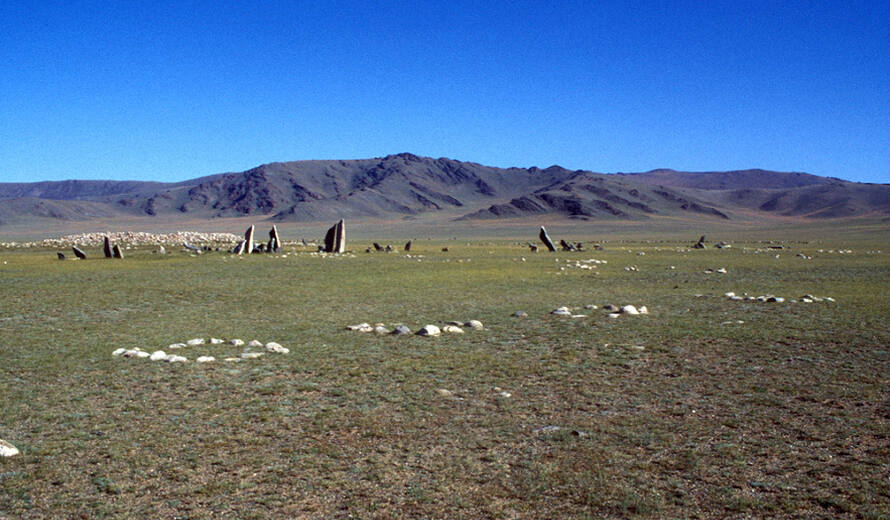 The towering, jagged Altai Mountains stretch some 2,100 km across China, Mongolia, Russia and Kazakhstan, the Russian section of this mountain range having been inscribed as a natural site on the World Heritage List in 1998. The Altai Mountains bear unique witness to the ancient Scythian culture that flourished in the Eurasian steppe during the 1st millenium BCE.

Today, however, the permafrost of the Altai Mountains is endangered by climate change, and the frozen tombs are particularly threatened. Alerted by these developments, archaeologists, climatologists, geographers and geocryologists drew UNESCO's attention to this urgent issue and requested its assistance. Subsequently, a project, the Preservation of the Frozen Tombs of the Altai Mountains, was set up under the UNESCO/Flanders Funds-in-Trust in 2005.

This project proposed the drawing up of an inventory of the kurgans (burial mounds) in the Altai Mountains and the production of accurate maps using advanced satellite imaging techniques.

This exhibition will showcase the environment of the Altai Mountains, the UNESCO project outputs as well as various research projects in this field.