5th Expert Working Group for the Preservation of the Bamiyan Valley 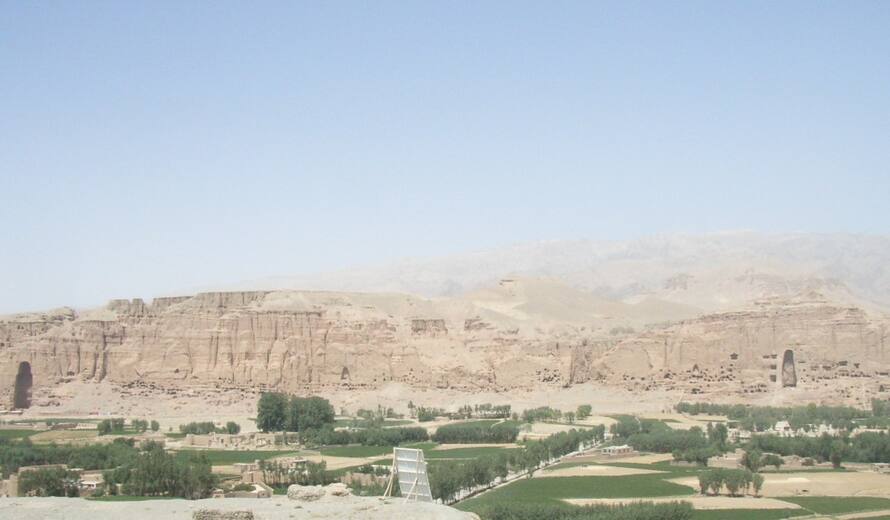 This technical meeting is the fifth gathering of international experts and Afghan officials to report on the recent on-site works implemented in the Cultural Landscape and the Archaeological Remains of the Bamiyan Valley, in particular those under UNESCO's post-conflict emergency conservation project for the site.

The experts, together with the officials, will also discuss and identify future priority actions for the conservation and management of the World Heritage site, which will become adopted Recommendations of the meeting.

The site remains on the List of World Heritage in Danger since its inscription in 2003, and international efforts for its preservation are being continued.